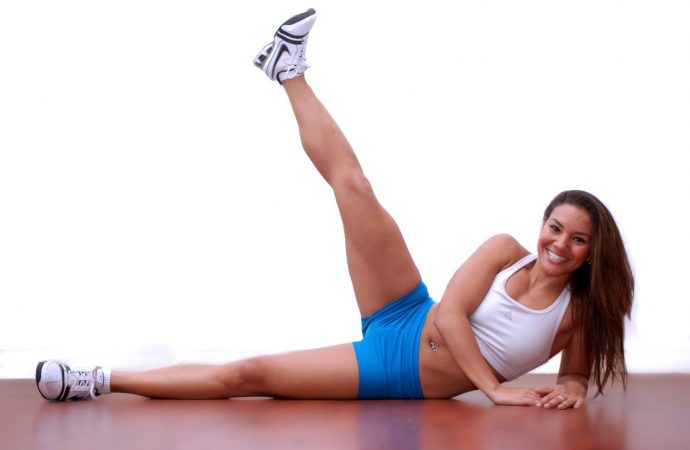 It has been found in a new study that high levels of physical activity during leisure time are associated with a lower risk of 13 cancers.

US – Physical inactivity during leisure time is common and it is estimated that a percentage of the population in the world is 31 percent (and in the United States 51 percent) does not reach the recommended levels of physical activity. Any decrease in the risk of cancer through physical activity could be twice beneficial when added that the risk reduction of contracting other diseases often associated with the lack of an adequate level of physical exercise.

The team of Steven Moore of the US National Cancer Institute, gathered data from 12 study subjects from Europeans and American groups. Moore and colleagues analyzed the association of physical activity with the incidence of 26 cancers.

The study involved 1.4 million participants and 186,932 cancer cases were identified during an average of 11 years of follow-up.

Most associations remained regardless of body size or history of tobacco consumption.

In general, a higher level of physical activity was associated with a total 7 percent lower cancer risk.