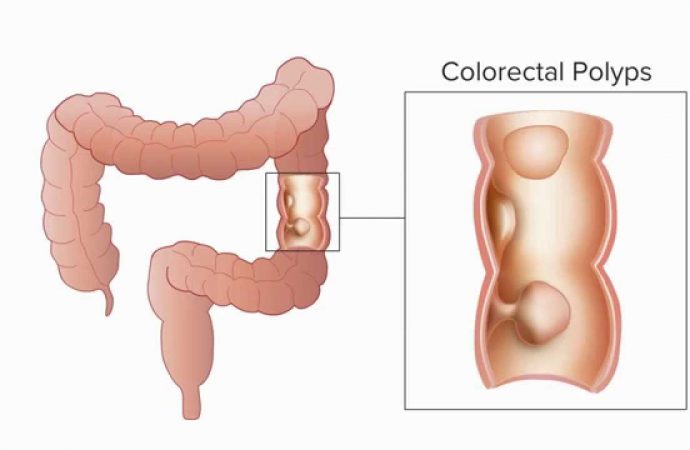 A team of researchers has designed a computational method to determine the progression of colorectal cancer, a scientific breakthrough that may open new perspectives when knowing the factors that enhance this pathology and select effective therapies.

ITALY/SPAIN/US – Colon cancer has a similar frequency in men and women, while the rectum is more common in men. Its incidence worldwide is about 1.4 million new cases and 700,000 deaths each year. In Spain there are 32,000 new cases and 14,000 deaths per year, while in Catalonia, about 13,000 men and 14,000 women currently living with a diagnosis of colorectal cancer.

One of the authors of the authors of the study Victor Moreno (Faculty of Medicine and Health Sciences of the University of Barcelona, the Institute of Biomedical Research of Bellvitge) explained that as in most tumors, colorectal is characterized by large chromosomal alterations (deletions, amplifications) and mutations point. These scale factors in the DNA are generated after major alterations in RNA and in the metabolism of tumor cells.

Professor Giulio Caravagna, University of Edinburgh, states that the research study, published in the journal Proceedings of the National Academy of Sciences (PNAS), proposes a bioinformatic protocol to detect regularities that are common in the origin and development of the tumor. This protocol could be a key to understanding a disease characterized by a very small number of common genomic alterations in different patients’ progress. Meanwhile, Bud Mishra, a researcher at New York University, adds that the model helps predict how it will change tumor genome over time.

Traditionally, it is believed that the cancer began with a rebel cell and spread, in part, by a combination of autonomous genetic interactions: mutations in oncogenes, with the potential ability to cause cancer, and the failure of tumor suppressor genes that control them. However, the availability of advanced technology has emerged sequencing a more complex scenario in cancer progression. Specifically, it appears that the interaction between the cells in a tumor population is more relevant than previously thought, since tumors are more heterogeneous at the cellular scale than previously thought.

The team has captured these interactions using a model to generate a cell image of the spread of colorectal cancer. Therefore, they have developed a modeling system – Pipeline for Cancer Inference, or PiCnIc – that uses genetic sequencing data to make predictions about causality.

Picnicking, in particular, take into account the role of the conductive mutations (driver) that stimulate cancer progression, and other phenomena such as changes in the number of copies (deletions or amplifications) and the influence cascade of these mutations and alterations on factors other drivers.

To verify the feasibility of the model, the research team compared the predictions with the available knowledge on the dynamics of growth of colorectal cancer. From the results, they found that picnicking is effective to reflect the knowledge of biomedical research on disease progression tool.

Moreno explained that this methodology is innovative because it incorporates a probabilistic model that infers the order of events (mutations and alterations in the number of copies).