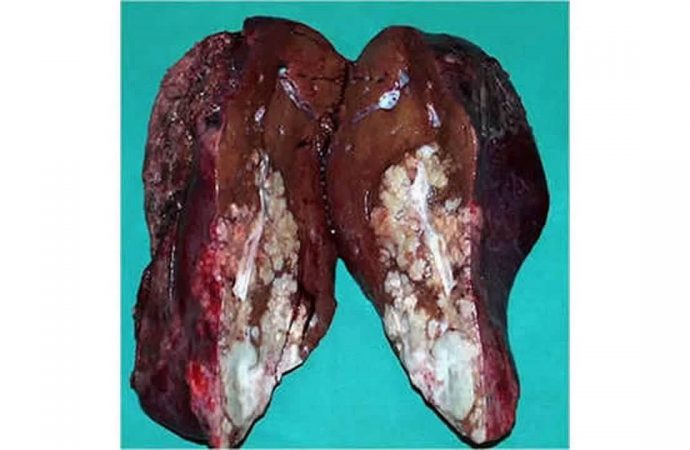 The results, which are maintained even taking into account other risk factors for this cancer, showed that the level of selenium is not associated with the development of tumors of the gallbladder or biliary tract.

The highest levels of selenium in blood or selenoprotein P protein (that distributes liver selenium in the entire body) are associated with a lower risk of developing liver cancer (hepatocellular carcinoma). This was revealed by a new study, recently published in The American Journal of Clinical Nutrition.

The research is a joint project of the International Agency for Research on Cancer (IARC), the Royal College of Surgeons in Ireland (RCSI), the School Charité Berlin Medicine and a team of collaborators from the European Prospective Investigation into Cancer and nutrition (EPIC).

David Hughes, principal investigator of the study from the RCSI, said that when selenium is below optimal levels, increasing its intake can be a strategy for the prevention of liver cancer, along with avoiding alcohol, maintaining a healthy body weight and stop smoking. However, their results must be validated by other studies before any recommendations are made to public health.

The study was based on the EPIC cohort, consisting of more than half a million participants from 10 European countries, using a design of cases and controls 121 liver cancers and 140 of the gallbladder paired with the same number of individuals free of cancer.

In 2012, an estimated 782,000 new cases have been liver cancer in the world. It is the second most common cause of cancer death, accounting for almost 746,000 deaths in the same year (9.1% of all cancer-related deaths that year).

Mazda Jenab, expert from IARC and one of the study authors, said that the incidence of liver cancer has increasing in developed countries. The problem is that they are often diagnosed in advanced stages, limiting treatment options. More research on modifiable factors of these types of cancer and effective prevention strategies are needed.

Selenium is a micro-nutrient mineral found in foods such as seafood, salmon, brazil nuts, meat, eggs, beans and onions. However, selenium levels in foods rely heavily levels of selenium in the soil where food is grown and animals graze.

Levels in soil tend to be low in many regions of Europe, which contributes to reducing body levels of selenium compared to people living in regions with higher concentrations of selenium in the soil, such as North America. In humans, selenium is essential, especially for the effective functioning of the immune system and in controlling oxidative processes related to cancer development.