Prenatal Exposure to Acetaminophen can increase the Symptoms of Autism Spectrum 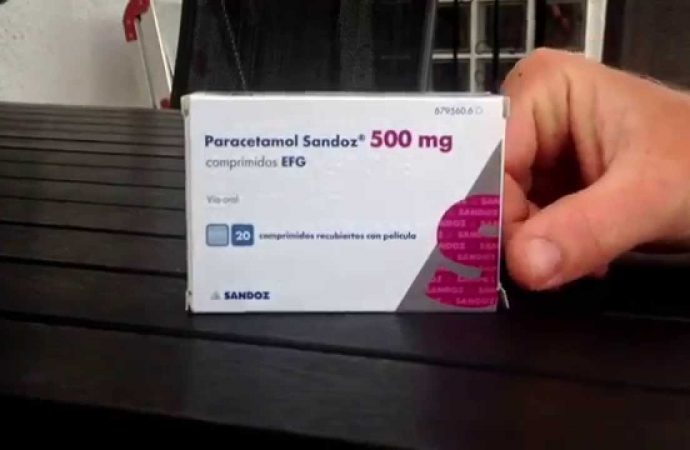 A new study led by ISGlobal (Spain) has found that paracetamol (acetaminophen), used widely during pregnancy, has a strong association with autism spectrum symptoms in boys and related to inattention and hyperactivity symptoms in both sexes.

SPAIN – The results were recently published in the International Journal of Epidemiology. This is the first study describing such an independent association between the use of this drug during pregnancy and autism spectrum symptoms in children.

It is also the first work that indicates different effects of paracetamol on neurodevelopment by sex. Comparing children persistently exposed to acetaminophen with the unexposed, the study found a 30% increase in the risk of harm for some features of care; and an increase in autism spectrum symptoms in men only.

The researchers recruited 2,644 mother-infant pairs in a birth cohort study in Spain during pregnancy. 88% were assessed when the child was a year old, and 79.9% were analyzed when they were five years. Mothers were asked about the use of paracetamol during pregnancy and frequency of use was categorized as never, sporadic or persistent.

Boys and girls exposed persistently showed poorer performance in the K-CPT, a computerized test that measures the inattention, impulsivity and visual processing speed. Males exposed to paracetamol in persistent manner showed an increase of two symptoms of autism spectrum compared with unexposed males.

The authors explained that although that measure symptoms can be nondiagnostic, an increase in the number of symptoms that a child has, can affect you, even if they are not serious enough to warrant a clinical diagnosis of a neurodevelopmental disorder.

Jordi Júlvez researcher ISGlobal, and co-author study, said that paracetamol could be harmful to the neurological development for several reasons. First, it relieves pain by acting on cannabinoid receptors in the brain. Since these receptors normally help determine how neurons mature and are connected between them, paracetamol may alter these processes. They can also affect the development of the immune system, or be directly toxic to some fetuses that do not have the same capacity as an adult to metabolize the drug, or by creating oxidative stress.

The explanation why there is a link with increased symptoms of autism spectrum only in males could be that, according to Claudia Avella-García, lead author of the study ISGlobal and researcher,  the male brain seems to be more vulnerable to harmful influences during the early stages of life. The results show a relationship with symptoms of autism spectrum only in males, suggesting that this association could be explained by androgen endocrine disruption, which the male brain may be more sensitive.

The study concludes that, given that exposure to paracetamol during pregnancy is common in the population, it could help to increase the number of children with symptoms of attention deficit hyperactivity disorder (ADHD) or autism spectrum (AS). However, it is emphasized that before making recommendations about its use, it is necessary to carry out studies with more accurate measurements of dose and risk-benefit assessments make regarding the use of paracetamol during pregnancy and early childhood.