Obesity could Affect Fertility in Males 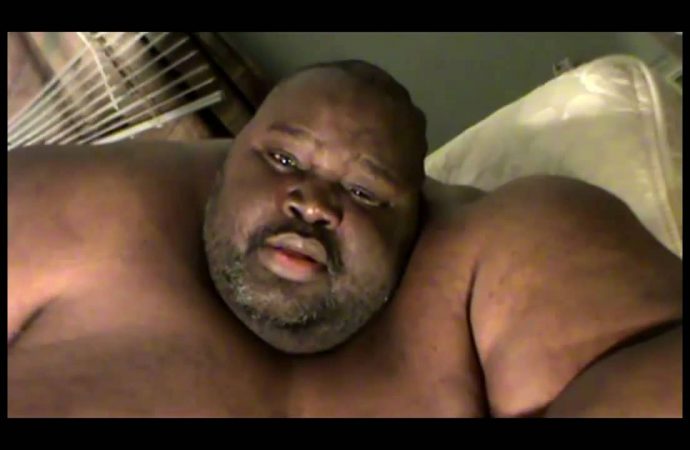 This is in addition to the known conditions such as diabetes and hypertension which may have disorders in the production of testosterone.

MEXICO – The specialist of the Mexican Social Security Institute (IMSS) in Jalisco, Miguel Escalante Pulido, said that obesity in men can affect fertility and other bodily functions.

The Chief of Endocrinology Specialist said that besides the known conditions such as diabetes and hypertension which may have problems in the production of testosterone, it can affect spermatogenesis and therefore fertility.

He said that excess body fat may also contribute to the development of oncological diseases such as prostate and rectal cancer, colon.

“There are some tumors that are hormone-dependent and can generate higher risk, for example, prostate cancer,” said the expert.

The expert warned that obesity can lead to degenerative osteoarthritis in male, abnormal secretion and action of insulin, dyslipidemia, increased triglycerides, myocardial infarction and major respiratory disturbances such as sleep apnea.

“It is a respiratory distress syndrome or obstructive apnea, men have higher prevalence and is also associated with hypertension and cardiovascular disease,” he said.

He explained that although women have a slightly higher prevalence in the incidence of obesity and overweight, the problem has been increasing in both genders in the last five years and in fact, estimates an increase in consultations or demand for treatment of these reasons of up to 200 percent.

Escalante added that the male tends to develop or accumulate a central fat located mainly in the abdomen and waist; this is associated with increased metabolic risk and fatty liver, arteriosclerosis and cardiovascular diseases as well as alterations in insulin production and nephrolithiasis.

As well, obesity among male patients is increasing. Proof of this is that in five people admitted to hospital Endocrinology, three are men, primarily in productive age, between 35 and 45 years old, he said.

The specialist said that obesity and overweight are basically a result of inadequate nutrition and a sedentary lifestyle, but also has a genetic component where usually in the family has a history of both problems.

“In the case of men, it is also associated with poor diet and excess calories consumed either in food or drink, even if often eat soft drinks or beers and usually sedentary,” he said.

The average hospital stay of patients who are admitted to this service from complications associated with obesity, it is up to seven days or a month if it is more severe cases, resulting in work disability and even the loss of their source employment, he said.

Monthly, in the endocrinology – only in regard to hospitalization – they are served around 24 morbidly obese people, some of them are candidates for bariatric surgery.

Therefore, he stressed the need to prevent morbid obesity, seeking professional care, once a body weight gain is noted, in order to positively change eating habits and exercise, because it indicates that obesity is a disease that is growing gradually.