Are Thyroid Cancers in France related to Chernobyl? 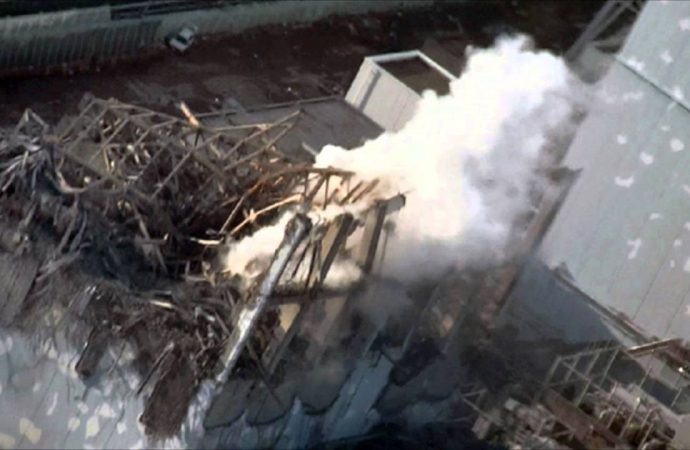 The frequency of thyroid cancer is increasing in France since the 80's Chernobyl nuclear accident would be far from the only responsible according to the Institute of Health Surveillance (InVS).

FRANCE – In France 2015, the number of new cases of thyroid cancer were estimated at around 10,000, against only 700 per year in the 1980s. According to the editors of the Weekly Epidemiological Bulletin (BEH) of the Institute of Eve health ( InVS ): “this increase could partly be due to closer monitoring of the thyroid gland . However, changes in diagnostic practices can alone explain all the observed increase. “

Exposure to ionizing radiation during childhood is a risk factor recognized. However, for two decades, medical imaging procedures (including dental younger) based on these techniques fall upward.

Concerning the nuclear disaster of Chernobyl, the impact appears limited in France. However, researchers do not have enough scientific evidence to confirm or not the number of new cases related to this accident in France.

In conclusion, the authors of the BEH state that “the incidence of cancers of the thyroid, therefore, strongly increased.” This increase is largely an effect of medical practices. Other risk factors are probably also involved. However, these have not yet been clearly identified so far and it is difficult to speculate given the observed geographical differences.