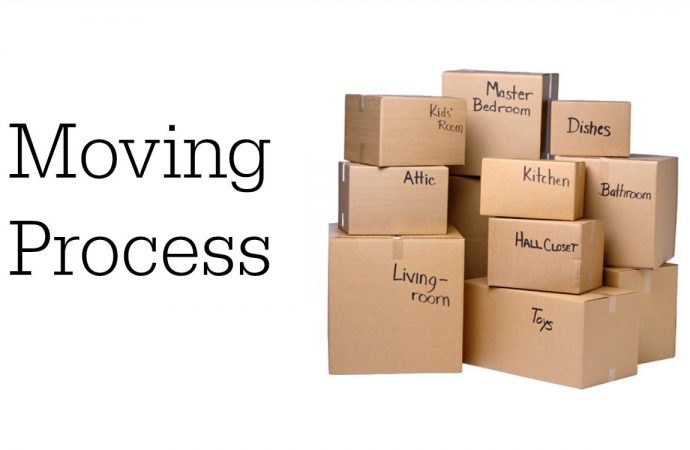 With each change of residence at a young age, the risk of adverse consequences increases in adulthood.

UK – Multiple changes of residence in childhood and adolescence can have a negative effect later in life: With increase in the number of relocations experienced as a child, the risk of adulthood active violent crime, attempted suicide, mental disorders and substance abuse also increases.

In addition, the probability of death increases already in middle age. For 12-14-year-olds, the relationship between changes of residence and long-term consequences was particularly strong, as reported by a British-Danish research team in the “American Journal of Preventive Medicine”.

Further investigations are needed to understand these new findings, stated Roger Webb, fist author of the study, from the University of Manchester and his colleagues. Their study looked at data from all nearly 1.5 million Danish born children of Danish parents for the period 1971-1997.

The researchers documented any change of residence by the 15th birthday. Moves within the same city were not considered. By 2013, all cases perpetrated violent crime and suicide attempts, diagnoses of mental illness, drug use, and causes of death were determined by means of corresponding state register. In addition, information was available on education, income and employment of parents. Due to the availability of comprehensive national data register in Denmark, it the only country for which such a study could be carried out, says Webb.

In its first 15 years of life, 37 percent of children had at least once moved to another city. The associated negative consequences were more serious when the older the child was at the change of residence. For all ages, the more moves meant more serious the effects detected in later life. It increased the likelihood of suicide attempts, criminal violence, psychiatric treatments, drug abuse and the risk of dying by accident or illness. Contrary to expectations, enhanced low family income or a low level of education and job insecurity of parents was not the negative consequences of relocations.

Theoretically it could be a sign of psychosocial problems in less privileged families with frequent moves. Then a troubled family life would be the actual trigger for the children who suffer as adults rather from mental and physical problems. However, because of the proven close link was equally strong among families of all socio-economic strata of society, the frequent change of residence itself was the common denominator. Especially for school children, a new town was connected to multiple stresses: Former social bonds are destroyed, in a new environment new friendships have to be built, while puberty brings serious changes of life with them.

Schools, health services and social services should be alerted to the researchers that adolescents need a special care at a new place of residence – regardless of their respective household income levels.