Deaths from Air Pollution will double by 2060 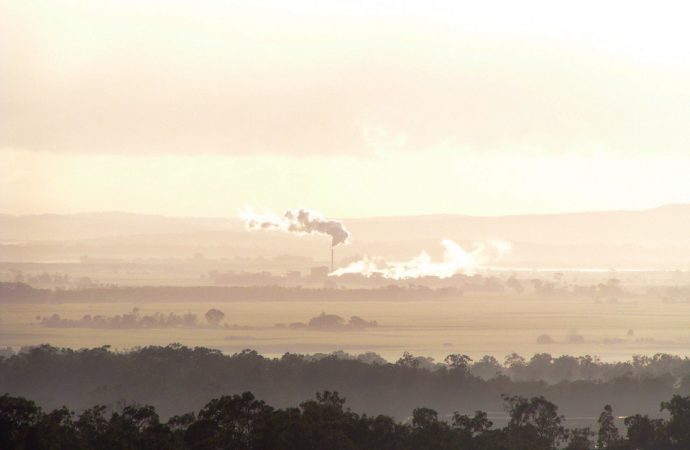 Deaths will increase in most major regions, particularly in Asia

FRANCE – Premature deaths in the world due to pollution air, which was 2,933,000 in 2010, will double or even triple by 2060 if current trends continue without prevention. This study was published by Organization for Economic Co-operation and Development (OECD).

The impacts will be very unequal between some regions, which are explained by the different levels of contamination.

It will be between -1% and -1.5% in most of the other countries in Southeast Asia (including India), Middle East and North Africa.

By contrast, the effect of production cuts will be less than 0.5% of GDP in Western Europe, North America or Latin America, as well as in Australia, New Zealand or South Africa.

In relative terms, the death rate per million inhabitants is going to increase in China, from 662 in 2010 to 1,563 by 2060, by far the largest of large areas covered in the study.

These calculations were made on the basis of projections of some major pollutants such as sulfur dioxide (SO2), nitrogen oxides (NOX) and black carbon (BC).