Green Tea Improves Cognitive Skills in People with Down Syndrome 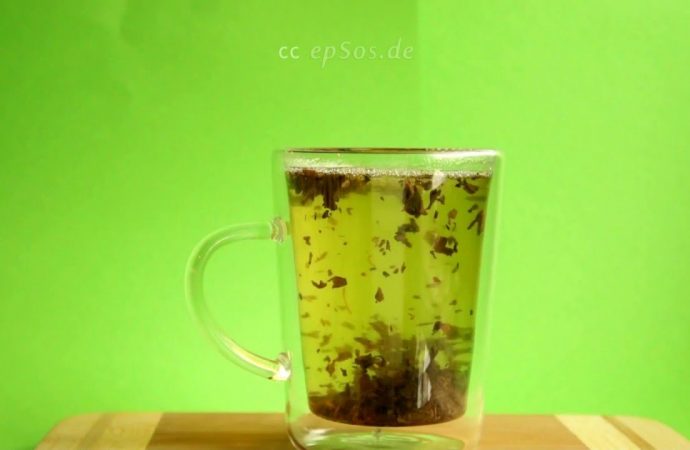 A plant component alters the way in which neurons connect with each other in the brain.

SPAIN – A compound of green tea was able to improve cognitive skills in people with Down syndrome, according to a clinical trial conducted for one year by the Center for Genomic Regulation in Barcelona.

The study, published in The Lancet Neurology, showed that the positive impact remained until six months after they had done the experimental test.

Brain scans revealed that the green tea component, called epigallocatechin-3-gallate, alters the way in which neurons connect with each other in the brain.

“It’s the first time a treatment proves effective in improving cognitive people with this syndrome,” said Mara Dierssen, lead study author and neuroscientist from the center.

Although significant, she added that the results should not be interpreted as a “cure”. “But it can be a tool to improve the quality of life of these people.”

Experts who are not involved in the study cautioned that, although it “fascinating” and an “important piece of work”, the findings must be validated by further tests.

Down syndrome is the most common genetic form of mental retardation and affects, according to the World Health Organization, approximately one in every thousand people have this condition.

Also known as trisomy 21, it is a genetic disorder that has an extra copy of chromosome 21, which leads people to have 47 chromosomes instead of the usual 46.

In Down syndrome, the extra copy brings an excess of proteins associated with cognitive impairment, leading to the reduction of such skills and other health problems.

The epigallocatechin-3-gallate, green tea compound, aids in getting proteins back to normal levels.

In previous experiments in which they worked with mice, Diverssen showed that one of these genes, DYRK1A, improved function and development in the brain.

But the technique used was not an option for humans, so the researchers chose to try the green tea component.

In the experimental test, 84 participants with Down syndrome were divided into two groups.

At first they provided a treatment of decaffeinated green tea containing 45% of epigallocatechin-3-gallate, accompanied with a weekly cognitive rehabilitation.

To carry out the study, the second group took placebo instead of green tea component.

Individuals passed various tests after 3, 6 and 12 months. They could hardly notice the change in most of them, but in some tea group they got much better scores.

In addition, people who were given the treatment showed improvements over time.

“It’s exciting to see how knowledge of genetic neurobiology of Down syndrome is enabling specific treatments,” said David Nutt, director of the Center of Neuropsychopharmacology at Imperial College London.

Marie-Claude Potier a Down syndrome specialist at the Institute of the Brain and Spine in Paris, said the results were “a leap forward” but the safety and efficacy should be confirmed.

It is equally important to “understand each individual in its largest genetic and environmental background,” such as the other problems of health and access to education, noted Fabian Fernandez and Jamie Eding, the Evelyn F. Brain Institute in Arizona.