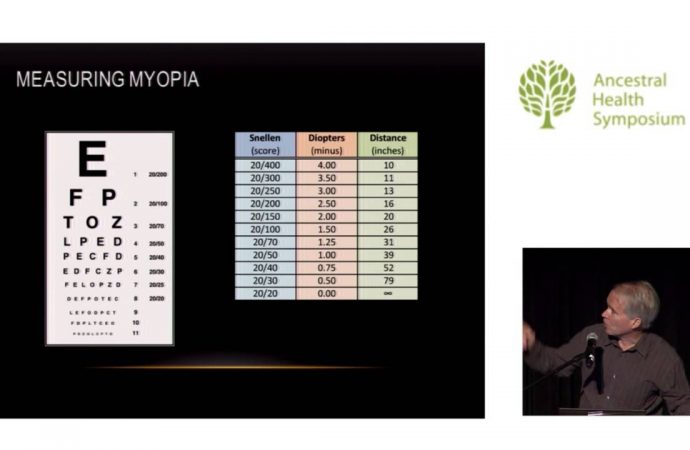 Presbyopia is the most common visual problem in people over 40-years old. Spanish researchers show that one of the eye muscles responsible for preventing presbyopia remains functional in people over 80 years. This will help to provide definitive treatment in restoring the power of the eye.

SPAIN – Presbyopia or ‘eyestrain’ is the main visual anomaly that affects people as they age. According to the National Statistics Institute, more than 20 million Spaniards are suffering from this eye problem associated with the aging of the eye and that for the moment, there is neither prevention nor permanent cure.

Optics Laboratory Murcia (LOUM) has managed to confirm that an eye muscle essential to avoid the ‘farsightedness’, is still functional in older people. This discovery has been published in the journal Scientific Reports belonging to the Nature group.

Pablo Artal, lead researcher, says that this finding will stimulate “the pursuit and development of important practical applications that really solve presbyopia by making use of force remaining contraction that still retains the muscle in the aging eye.”

“Presbyopia is the loss of ability of accommodation of the eye because the lens becomes stiff and muscle that contracts, called cilia, they lose elasticity,” explains the researcher. “Until now it was not known whether in older people the ciliary muscle still worked well.” The study shows that the ciliary muscle is still functional in people over 80 years that had replaced them the lens of his eyes with an intraocular lens when they were operated for cataract.

The main reason that had traditionally prevented finding this basic muscle function to closely focus our view was the complexity of the measurement in patients over 80 years.

“The techniques used to display the operating mechanism of the ciliary muscle were difficult to apply in older subjects,” explains Juan Tabernero, another author of the paper. “Instead, we chose to use our own method, which involves recording at very high speed images reflected in the lens that oscillates when the person performs eye movements to change the direction of gaze.”

The validity of certain methods that are advertised today, such as new operations or lenses, are only partial and passive methods of correction. Pablo Artal says still “there is still no procedure to retrieve the properties of active targeting that the lens has when we were young”. The result of this research opens new avenues of research to find real solutions to presbyopia in the future.

This study is part of SEECAT project, funded by the European Research Council through the famous Advanced Grant scholarships, with funding of 2.5 million euros. The aim of the research is the development of opto-electronic glasses allowing cataract patients to see without surgery.

This finding has been presented in Seattle (USA) during the recent annual meeting of the Association for Research and Ophthalmology Visual (ARVO), the largest scientific society in the world on optics comprising more than 12,000 researchers from 75 countries.