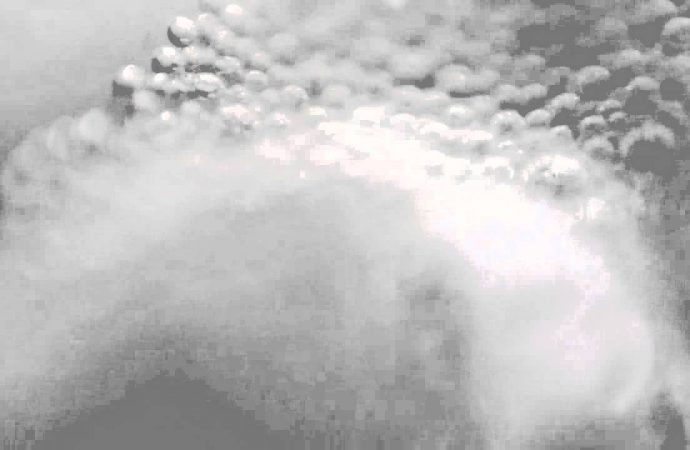 Regular consumption of beverages sweetened with artificial sweeteners during pregnancy increases the risk of overweight and obesity in children in the early years of childhood, according to a study.

CANADA – Drinking sugary sodas during pregnancy may increase the risk that the future baby suffers with overweight or childhood obesity, according to a study whose findings were published in an article in JAMA Pedriatics. The study authors used a questionnaire to assess feeding a group of pregnant women with an average age of 32.4 years and also measured the BMI (body mass index) of their children when they were one year old.

29.5% of these women reported consuming beverages sweetened artificially during pregnancy and, in fact, 5.1% acknowledged that taking daily. According to the results of work, the daily intake of such drinks was associated with an increase in score BMI of infants and twice the risk that the child will have an overweight one year old when It was compared with an absence of consumption of these beverages.

Although, as the researchers acknowledge, there may have been errors by incorrect information from mothers, and also have failed to establish a causal relationship between the consumption of these drinks and increased risk of overweight in infants results study provide the first evidence in humans that the consumption of artificial sweeteners during pregnancy may increase the risk of becoming overweight in the early years of childhood.

These scientists also explained that further investigations are needed to confirm their findings and analyze specific sweeteners and consequences of long – term consumption, and remember that in a recent review of studies published in the American Journal of Preventive Medicine found that among the main factors risk of childhood obesity include a excessive maternal weight before pregnancy or excessive gain throughout pregnancy, or the baby is born with a lot of weight or gain weight rapidly during the first months of life.