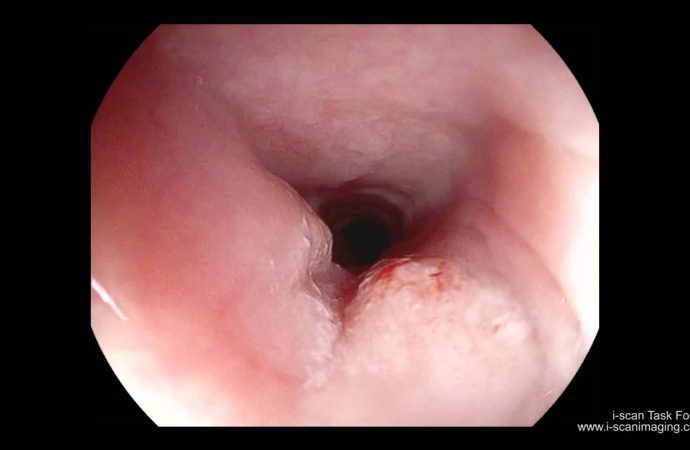 The World Health Organization (WHO) warned that drinking very hot drinks can lead to esophageal cancer, also added that there is no evidence that drinking coffee or warm matte can be found carcinogenic.

Christopher Wild, director of the International Agency for Research on Cancer (IARC); which depends on WHO,  said that the results show that drinking very hot drinks probably cause cancer in the esophagus and the temperature, and not the actual drinks, appear to be the one responsible.

This main conclusion was derived from the work of 23 scientists appointed by the IARC to analyze the possible carcinogenic effects of consuming coffee, mate and hot drinks. Experts warn that their findings are based on “limited evidence” drawn from epidemiological studies linking consumption consequences for hot drinks with esophageal cancer.

They also stated that studies in China, Iran, Turkey and South America, where traditionally, tea and very hot mate is drunk (about 70 degrees Celsius) showed that the risk of esophageal cancer increases depending on the temperature of the drink. The agency said, however, that smoking and drinking are the main causes of esophageal cancer, “especially in many high-income countries.”

Esophageal cancer is one of the eight most common ways in which the disease manifests itself worldwide and is responsible for about 400,000 deaths per year, ie about 5% of all cancer deaths.

“The proportion is unknown in cases of esophageal cancer may be related to the consumption of very hot beverages,” said the research center linked to the WHO. For coffee, classified as “possibly carcinogenic to humans” since 1991, the experts considered that their intake to no very high temperatures does not represent an obvious risk of cancer in people.

“The large number of tests currently available has led to a re-evaluation of the carcinogenicity of drinking coffee,” the IARC said after reviewing “more than a thousand studies in humans and animals.” Specifically, many of these investigations compiled by its scientists show that coffee is not associated with pancreatic cancer, breast and prostate, while ailments related to liver and uterus, “reduced risk” was found.

“For more than 20 other types of cancer, no conclusive evidence was found,” they said. At a press conference from Lyon, where IARC is based, Christopher Wild pointed out that they are not able to establish that there is no risk of cancer from drinking coffee, but no elements to associate with the disease alone. The same goes for caffeine, which is “only one element” in coffee, just as neither can ensure that those who do not drink coffee are less likely to develop cancer than those who consume.

This organization also specifically ruled on the mate infusion taken especially in Argentina, Bolivia, Chile, Paraguay and Brazil, whose cold consumption has no connection with cancer. They said that the cold mate has not shown to be carcinogenic in animal experiments or epidemiological studies effects.