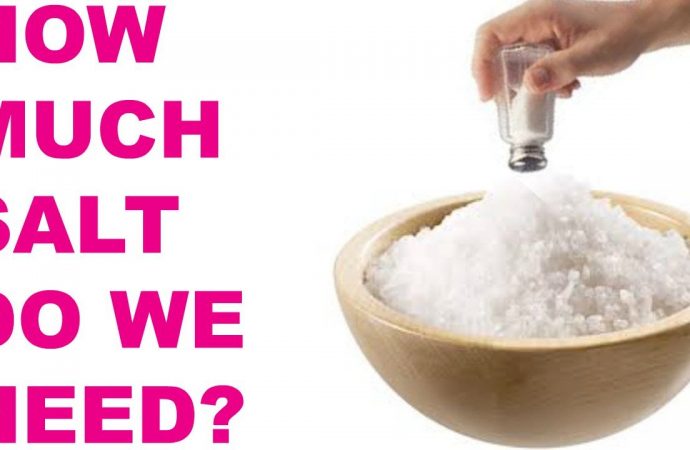 The conventional belief that salt may be harmful to us is questioned by the heart failure caused by low sodium intake.

US – Restricting salt intake in the diet could have adverse effects for patients with heart failure. This was the conclusion of a study conducted by researchers at Rush University Medical Center in Chicago and published in the journal JACC: Heart Failure.

They warn that a diet low in salt may increase by up to 85% risk of death or hospitalization for cardiovascular problems in people with heart failure.

Dr. Rami Doukky, first author of the study, said that “it has been traditionally accepted that salt is bad. However, to our surprise, patients with a restriction in sodium intake in our study had a worse than those who drank less sodium in a limited way” clinical outcomes.

To conduct the study, the authors evaluated a total of 833 patients with heart failure of which 130 were following a low-salt diet and completed the 3 year follow-up. Results showed that while patients with a normal salt intake had rate of mortality or hospitalization (with established cardiovascular complications) was 26% while those undergoing a limitation of salt in their diet the percentage was 42%.

The explanation for this negative effect could be explained, as measured by authors, may be due to lose control of the volumes of liquids that induce limiting salt.

“Sodium restriction could lead to a contraction in the volume of liquid, which affects certain hormones responsible for fluid retention in the body and, at least theoretically, could accelerate the development of heart failure,” concluded Dr. Doukky.