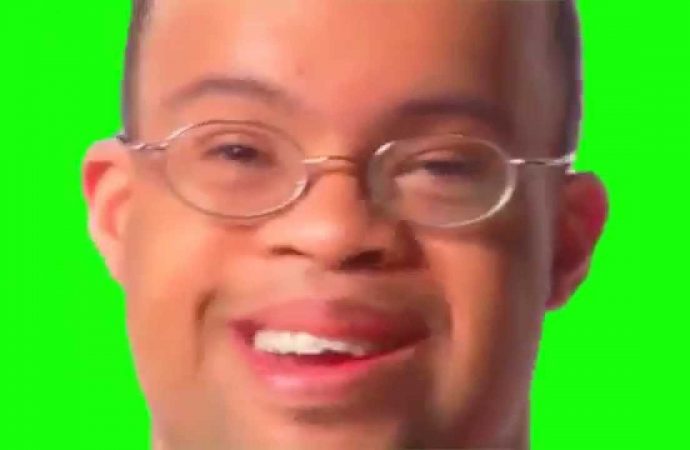 The study opens the door to develop new treatments against the metabolic disorder.

AUSTRALIA – The genetic study of people with Down syndrome helped identify a link to type 2 diabetes gene, which opens the doors to develop new treatments for this metabolic disorder.

An international team, led by Damien Keating of Australia’s Flinders University, compared the genes involved in defects in insulin secretion of patients with type 2 diabetes with people having Down syndrome. The study was published in the journal PLoS Genetics.

The common gene found is RCAN1 where the scientists isolated this gene in mice and experimented to see the effects.

According to Keating the comparison identified a single gene, RCAN1 that where it was ‘overexpressed’ in experiments with mice, it causes an abnormal mitochondria in their beta cells, lower cell energy and secretes less insulin in the presence of high glucose.

Down syndrome affects people who have an extra copy of chromosome 21, which also causes various disorders since birth such as diabetes.

Keating said that many people with Down syndrome will experience low insulin secretion, mitochondrial disease and elevated oxidative stress-producing beta cells that make insulin in the pancreas. All these conditions also occur in people with type 2 diabetes.

Keating said study outcome not only explains why people with Down syndrome are prone to type 1 diabetes, but also reveals the function of a gene which may play a key role in the development of the type 2 diabetes in the general population.

It is hoped that the discovery will help in the development of drugs to improve the function of pancreatic beta cells and others to fight diabetes.