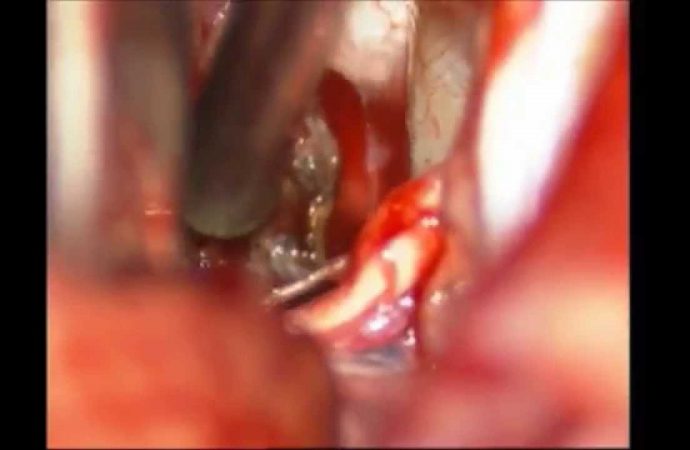 A large long-term study confirmed a strong correlation between socioeconomic status and the likelihood of developing glioma.

UK/SWENDEN – Swedish men and women, who have studied at a university for at least three years, may become ill by developing glioma than people without higher education. A similar relationship exists between the professional status and glioma risk. In addition, with single men the risk is lower than those who are married while for women’s marital status is not related to the likelihood of disease, reports a British-Swedish team of researchers in their work published in the Journal of Epidemiology & Community Health. An explanation of these statistical relationships is still pending. It is unlikely but can’t be excluded, so the authors conclude that brain tumors just stick with people from lower social classes often are not discovered and fully registered.

In this study, non-controlled lifestyle factors might be able to the increased glioma risk of people in people with higher socioeconomic status, wrote Amal Khanolkar from University College London and his colleagues at the Karolinska Institute in Stockholm. However, so far features such as smoking, alcohol consumption or physical inactivity are known to influence the risk of brain tumors. The researchers used data from all around 4.3 million Swedes who were born 1911-1961 and 1991 were still living in the country. During the study period from 1993 to 2010 affected 5735 men and 7101 women in brain tumors.

The National Cancer Registry According men and women with university education had a 19 or 23 percent higher than glioma risk people with basic education.

Gliomas develop from glial cells of the brain or spinal cord and include the most common form of brain tumor. In women with the highest level of education, in addition, had the probability of developing a meningioma which was increased by 16 percent. This is a type of tumor that develops from the meninges and generally less common in men. Men with very high incomes had an up to 14 percent increased glioma risk. Unmarried or only recently married men became ill with this condition less often than those who lived with a partner for some time. In women there was no statistical correlation between income or family status and the glioma risk. A senior position in a white-collar profession was associated for both sexes with a higher likelihood of developing glioma, compared with blue-collar profession in a subordinate position.

It would be reasonable to assume that gliomas occur frequently in people of lower education and income levels, as in others, but are less fully documented in the cancer registry, because this group rarely contacted a doctor for financial reasons. This explanation is unlikely, since the Swedish health care system, in principle, enables all people to have the same access to medical treatment, the authors wrote. The fact that married men more often diagnosed with glioma than single men, this could be related to the attention of the wife: this could correspond to symptoms such as memory problems, confusion and personality changes that are likely to be noticed and send the man to the doctor. Perhaps husbands had less attention in this regard, when it comes to detect signs of disease of their wives.