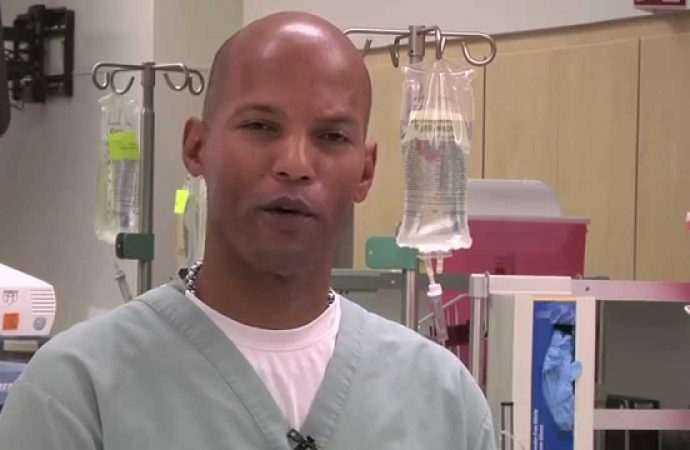 MEXICO – People undergoing liver and kidney transplant simultaneously have advantages in the long term compared to those who underwent only one of them because they have a lower incidence of cellular rejection by antibodies, reveals a study.

In addition, patients have a better overall kidney function five years after the procedure, they said in a statement.

Surgeon Timucin Taner said that it is known that a healthy liver can reduce circulating levels of specific alloantibodies against donor which may lead to rejection of the transplanted kidney in recipients.

He added that the results of the study indicate that these benefits of healthy liver transplantation is simultaneous liver and kidney transplant which can last for long and that the liver is also able to play a protective role against rejection.

The results were compared with biopsies from patients undergoing kidney transplantation only with a comparable distribution of high and low levels of specific alloantibodies.

They studied overall survival and graft or transplant five years, the incidence of acute rejection and chronic renal damage as well as the general measures of renal function.

The results showed that those who had a simultaneous kidney and liver transplant showed acute rejection rate of 7.1 percent, 46.6 percent bought in similar patients undergoing only a kidney transplant.

They also had a gromerular filtrate stability index, which indicates how well the kidneys work, cross-checked against a decrease in the glomerular filtration rate of 44 percent in patients with kidney transplants.

“The study is promising because it shows the power of a liver allograft in working to modulate immune responses of the receptor and influence positively on the long-term results of renal transplantation in patients undergoing simultaneous transplant of liver and kidney” Taner said.

The specialist said that more studies will be needed to better understand the advantages encompassed far beyond the transplant, in addition to its impact on immunosuppressive therapies on the results.