A Mammogram Program that diagnosed 99% of Breast Tumors 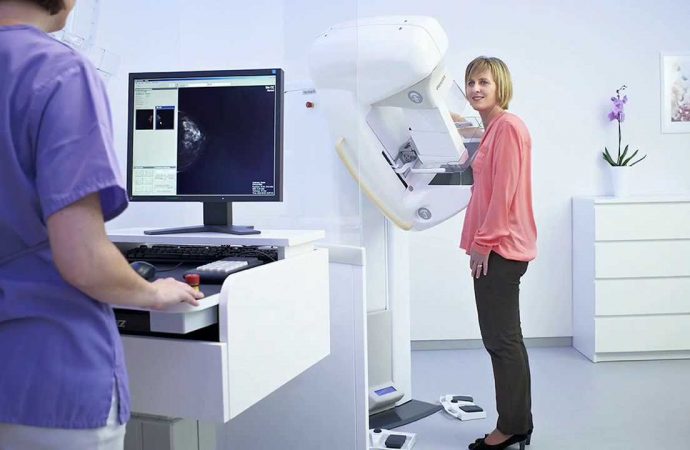 A computer program in the future will allow achieving an almost complete reliability in detecting breast tumors.

SPAIN/NETHERLANDS – The investigation has been conducted Mohamed Abdel-Nasser, Antonio Moreno and Domènec Puig Department of Computer Engineering and Mathematics of the Rovira i Virgili University (URV), in Spain, in collaboration with the Department of Radiology at the Medical Center of the University Radboud (Nijmegen, Netherlands). The study has been published in the International Journal of Optics.

Mammography is considered the most effective method for early detection of breast cancer, which in 2014 was the leading cause of death among women in the European Union. To analyze and interpret data to radiological test they used computer-assisted diagnosis (CAD) computer. These methods are not entirely reliable, because they sometimes generate false positives indicating presence of a tumor that finally, in subsequent tests it is shown that it does not exist.

The study at the URV focused on investigating the effect of five methods of analysis of texture images that have been applied with different techniques (analysis pixel resolution, scale integration, algorithms of image pre-processing and data normalization). They then tested several combinations to find the most suitable for better classification of relevant regions; the presence of tumors or absence within mammograms.

The final configuration obtained by researchers achieved 99% reliability when determining the presence of a tumor in the breast from a mammogram. This data improves the results obtained with previous studies, estimated at 93%, which had also assessed the reliability in the interpretation of these tests, but analysis had focused on other configurations.

To reduce the number of false positives would be a significant decline in spending on health systems, because it immediately disregards the presence of tumor and avoid additional testing to a large number of women to confirm the diagnosis.

This research is part of project IA-BioBreast research, which aims to investigate methods of image analysis by computer vision for early detection of breast cancer.