Scientist Discovered Feces on Ice Served in Drink at KFC 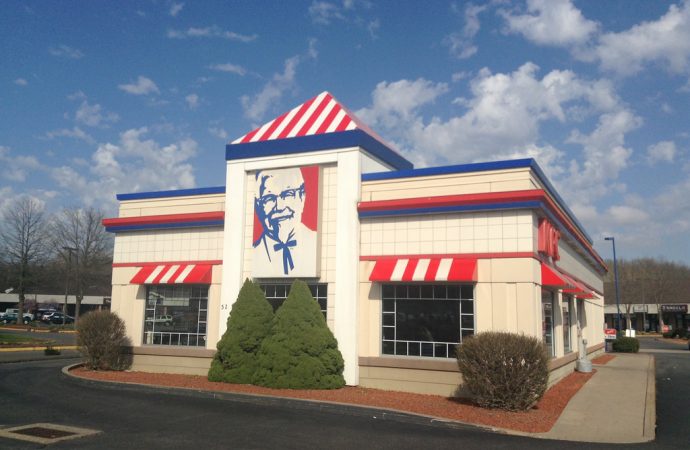 KFC has launched investigation in this.

UK – The British show “Rip Off Britain” BBC, was investigating the hygiene standards of coffee chains and fast food restaurants when they ran into bacteria of fecal matter in the ice from one of the branches of KFC in Birmingham.

Undercover reporters were asking for a glass of ice and water in each of the restaurants and cafes, then send samples to a laboratory. In the collected samples they found only harmless bacteria, except for this branch of KFC which was very unpleasant surprise.

“The presence of fecal coliform suggests that there’s fecal contamination either on the water that made the ice, or the ice itself, and so it increases the risk of getting sick from consuming this ice,” says Dr. Margarita Gomez Escalada, a senior lecturer at Leeds Beckett University. She added that it’s hard to say how they got ice fecal bacteria, but most likely someone touched the ice and his hands were not particularly clean.

The KFC chain said they are “extremely disappointed” by the news and will begin an immediate investigation and a retraining the branch staff.

Janet Cox, head of health, safety and environment KFC UK and Ireland told CNBC that they take food safety and hygiene very seriously and having 95% of their restaurants with at least a rating of 4 while having only 1 of 890 restaurants with a score of 0 is completely unacceptable. Therefore they are working with an independent consultant specialist to return the branch to achieve our high standards.

This is not the first and certainly not be the last time something like this happens. Many employees do not keep recommended hygiene levels, thus these ice filter machines house an impressive amount of dirt and microorganisms. It is highly advised to avoid ordering ice at restaurants and café.