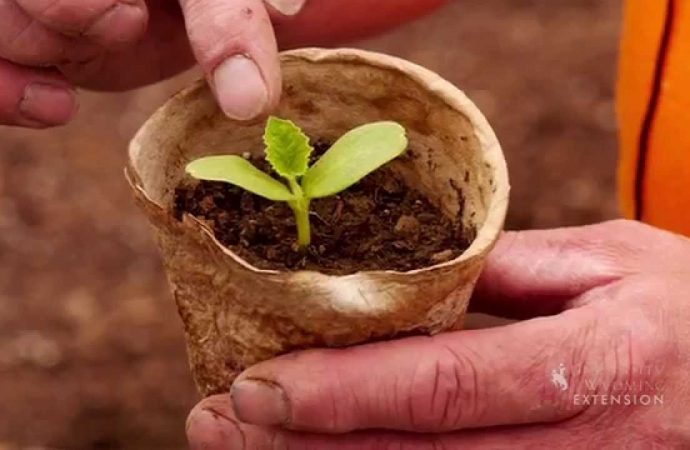 A group of researchers are studying the properties of the seeds of this fruit and its ability to fight degenerative diseases.

MEXICO – A group of scientists from the Technological Institute of Tuxtepec investigated the functional properties of the seeds of the pumpkin to attack degenerative diseases.

Pumpkin seed oil has high levels that are not yet exploited. The seed is regularly consumed as a snack but its bioactive components are yet to be tapped, said project manager, Cecilia Martinez Sanchez.

According to her, the composition of the pumpkin seed contains significant amounts of essential fatty acids such as linoleic acid and oleic acid. The latter is used industrially to produce commercial oils such as corn or sunflower.

The oil is obtained by ultrasound process, which places the sample of plant material and exposed to waves breaking the cell wall to liberate the compounds present in the sample matrix (fatty acids).

In an interview with the News Agency of the National Council of Science and Technology (CONACYT), Martinez Sanchez explained that the research also conducts laboratory studies of phenolic compounds with antioxidant capacity, and determine if they are affected during the extraction process.

The antioxidant effect of the bioactive compounds of pumpkin seeds retarding cellular aging, reducing the risk of various degenerative diseases, she added.

After the extraction process a flour that can be used in baking as an alternative to traditional flours such as wheat, corn, soy is obtained. It can also be made into pastas, highlighted Martinez Sanchez.

“At the moment we continue with the analysis of phenolic compounds and antioxidant capacity also studying the thermal properties, melting and crystallization temperature,” she said.

She also said from oil extraction, it has high content in linoleic and oleic acids, so it is considered a promising substitute for sunflower oils, cotton, sesame or soy used in the Mexican diet.