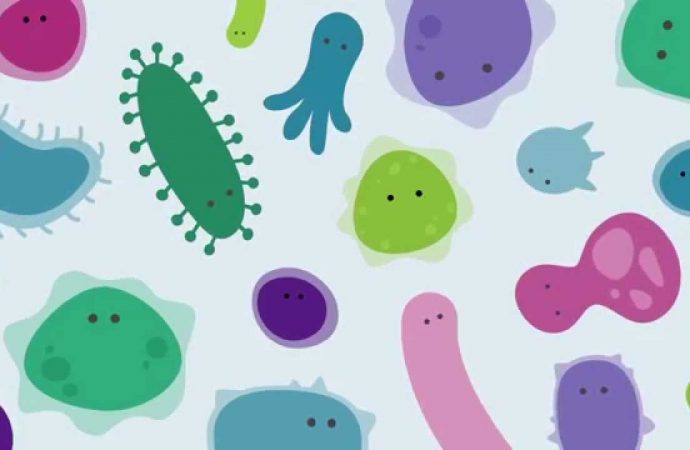 The development of food allergies, at least in mice studied in new research, may be related to the food supplied to the gut bacteria.

AUSTRALIA – Rodents receiving modest fiber diet from birth showed more severe nuts allergies than those receiving a diet high in fiber. The team of Laurence Macia and Charles Mackay, both immunologists at Monash University of Australia, has found that gut bacteria release a specific fatty acid in response to the intake of fiber, which ends up influencing allergic responses through changes in the immune system.

The study authors now suspect that the higher incidence of food allergies in the population of industrialized nations like Australia in recent years has been linked to changes in the diet of people and in our own microbiome, rather than a lack of exposure to environmental microbes, called “excessive hygiene hypothesis”.

It is known that gut bacteria decompose dietary fiber in their byproducts; mainly short-chain fatty acid. Macia and Mackay has delved into this and has determined that these fatty acids contribute to the proper functioning of the immune system by binding to specific receptors in regulatory T cells, immune cells that serve to prevent the immune reaction.

In other words, the beneficial bacteria may predominate in fiber intake promoting the development of these regulatory T cells. The bacteria allow them to have a healthy environment without causing inflammation in which they thrive in. So it is a situation in which both guest and host wins.

This study, published in the journal Cell Reports, requires preclinical trials first before it can be recommended to be effective in humans, according to the Macia.