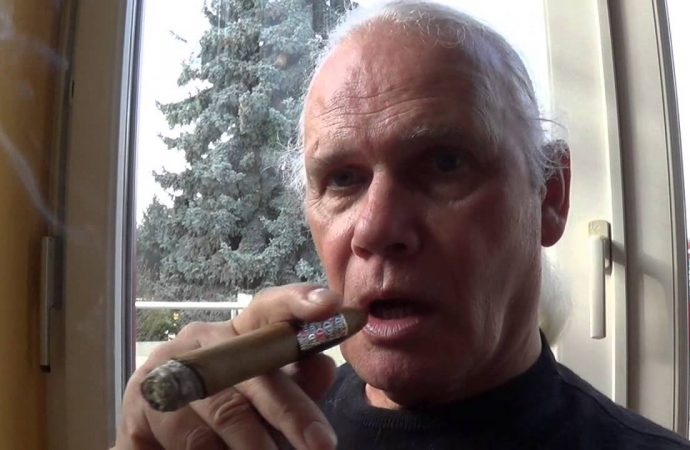 Men who lost the y-chromosomes in a part of the blood cells have previously been shown to have a higher risk of cancer. In a recent study, the loss is shown may also be linked to an increased risk of Alzheimer's.

SWEDEN – As men get older, they lose some Y chromosomes in some of their blood cells. It could be a possible explanation for the men on average live shorter than women and have a higher risk of cancer.  Now the researchers behind the study also found a link between decreased Y chromosome and increased risk of Alzheimer’s.

Now we begin to understand why men do not live as long as women and it appears to be the loss of the Y chromosome which is the major risk factor. The loss can be linked to increased risk of cancer, Alzheimer’s disease and shorter survival in men, says Jan Dumanski, lead author of the study and a professor at Uppsala University.

The researchers examined over 3,000 men and found that around 17 percent of them had the loss of the Y chromosome in some of their blood cells. It was more common in older men, and men who smoked.

Men who had Alzheimer’s disease had a higher proportion of cells with this genetic defect. It also increased the likelihood of being diagnosed with the disease during follow-up. But it was not as if all the men in the study who lost the Y chromosome had Alzheimer’s.

Scientists believe that it is a function of the immune system which is disturbed when cells lose the Y chromosome and that it leads to the development of the diseases. Men’s Y chromosome is affected may be because it is small and carries few genes.

It is hoped that the study will lead to the long term development of an early diagnosis in men who have a higher risk of cancer and Alzheimer’s. The men could then be monitored more closely or get preventive treatment.

But first, the results need to be confirmed by larger studies. Dumanksi believes that all men from the age of 50 onwards would have to check their Y chromosomes in the future.

The study was conducted by researchers from Sweden, France, UK, Canada and USA.  It is published in the American Journal of Human Genetics.