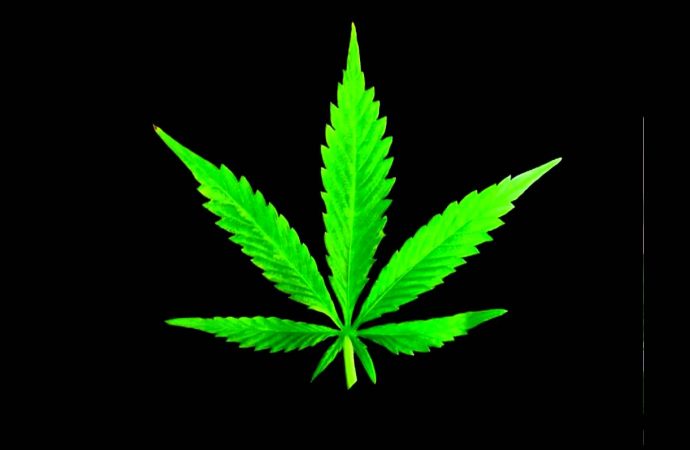 Adults smoking marijuana are five times more likely to develop alcohol dependence. Moreover, people with alcohol problems are more difficult to get out of it if they use marijuana. This was shown from a large research study.

US – Scientists have been using epidemiological data on alcohol for 27,461 American adults.  They compared those who smoked cannabis with those who have not done it before alcohol problems arose.  The assessment was made at two points in time.

The first was on people who smoked marijuana at first assessment and then continued during the following three years; on average they were found to be five times more likely to develop alcohol problems. They were compared to those who never used cannabis.

The results, published in Drug and Alcohol Dependence, suggest that cannabis use seems to be associated with increased vulnerability to developing alcohol problems, says one of the researchers Renee Goodwin, associate professor of epidemiology at Columbia University’s Mailman School of Public Health, in a statement.

People with alcohol problems and have not smoked cannabis were more likely to recover from their alcohol addiction three years later.

If future research can confirm the results, so it may be worth trying to prevent marijuana use to reduce the risk of developing alcohol problems among certain population groups, say the researchers.