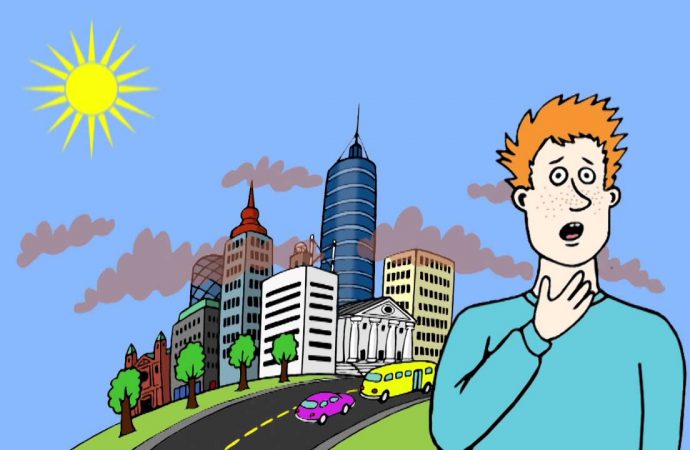 According to report from the International Energy Agency.

SWEDEN – Each year about 6.5 million people worldwide die due to problems related to air pollution, warned the International Energy Agency. They said this number will increase unless the sector of energy production intensifies its efforts to reduce emissions.

In its first report on the subject, the Paris-based agency stressed that air pollution is the fourth biggest threat to human health, after high blood pressure, poor diet and smoking.

The report said if the way the world produces and consumes energy does not change, the disastrous figure of air pollution on human life is going to increase.

IEA are hoping to bring the number down to 3 million by 2040 through increased access to cleaner burning stoves in poor countries.

However, it provides that the number of deaths related to outdoor air quality to rise to 4.5 million, mainly in Asia, because the growing demand for energy which means higher emissions.

Air pollution in many cities in growth in the region remains a danger to public health and, in fact, affects majority of the population, increasingly urban, added the report.