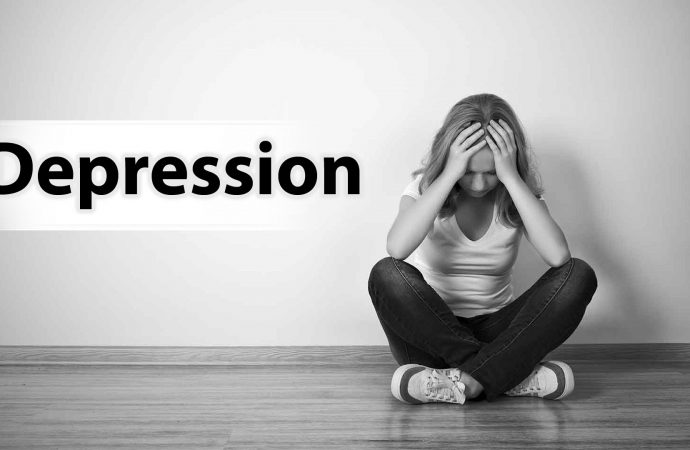 Depression in adolescents is a difficult disease. For the drug paroxetine, study results were ten years ago covered up.

The effects and side effects of medicines often only become apparent when they are widely used. Clinical trials, which are necessary for approval of drugs, are so far only part of a long process. That can lead to irresponsible distortions in this approval process. Now the independent platform “Good pills, bad pills” has uncovered the dark side of the antidepressant paroxetine.

In 2001 paroxetine the manufacturer GlaxoSmithKline published “Study 329” which certified a positive effect for depressed adolescents using the drug and referred to it as safe. Scientists had expressed doubts about the safety of the drug which is associated risk of suicide. However, the original data, were kept secret, the suspicion could never be verified.

After the turmoil in the US leading to GlaxoSmithKline losing a court case, they have now been forced to publish the original data and scientists were able to analyze them. The results reveal that the risk of suicide was at the time labeled as “emotional lability”. In addition, a ghostwriter had written the published text.

The initiative “Good pills, bad pills” takes the example of an opportunity to draw attention to the dangers of falsified trial results. The new EU regulation of the confidentiality of data is a good step, but current developments such as the planned trade agreements TTIP and the EU Directive on trade secrets threatened to put all unprecedented transparency again to be questioned.