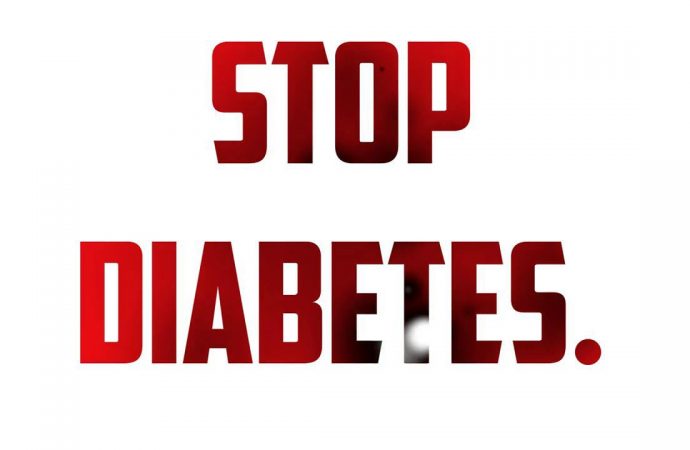 The ground-breaking research could now lead to better identification of individuals at risk of Type 1 diabetes and inform the development of new therapies which could prevent the disease developing.

UK – A group of scientists from the University of Lincoln in England have taken a big step in understanding Type 1 diabetes which is a big health concern worldwide. Their findings could lead to new ways both to prevent and treat it.

Previously it was known that the disease involved four molecules that attack antigens – immune system of the pancreas. However, for a long time it had been speculated that there was another molecule involved in the attack bu had not been identified so far.

Researchers have now discovered this fifth molecule, called tetraspanin-7, a finding that draws a complete picture of the immune system in individual patients, which will help identify individuals at risk through the detection of antibodies to the protein, and allow developing method of blocking the immune response tetraspanin-7 as a new strategy to prevent disease.

To date, the disease is treated with insulin via injections. Young people who develop it must be injected themselves several times a day throughout their lives and keep under surveillance their blood glucose levels.

However, they are always at risk of suffering complications affecting their eyes, feet, circulation or nervous system.

In order to prevent type 1 diabetes, it is important that experts understand how the immune response that damages the cells that produce insulin. The results of this study, published in the journal Diabetes, will help further research in long-term better treatment for this disease.