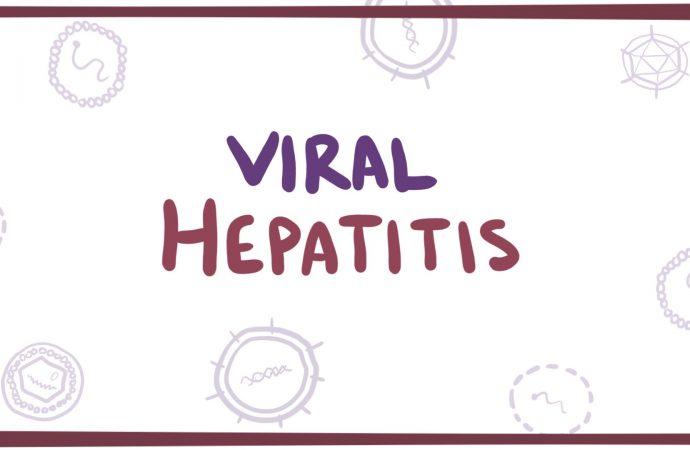 These findings could lead to a change in clinical management of individuals with these two diseases, as justification to prioritize the initiation of antiviral treatment.

GERMANY – Many epidemiological studies have provided strong evidence of a connection between chronic infection with Hepatitis C virus (HCV) and the development of non – Hodgkin lymphoma of B cells. However, since most scientific evidence is observational, establishing a relationship of causal consistent is complicated.

This led the authors of this systematic review to analyze together the maximum number of possible studies that have evaluated the treatment of HCV infection in people with non-Hodgkin lymphoma cell B.

After a thorough analysis of the various studies that could be useful for the review, researchers finally selected a total of twenty, published between 1996 and 2015.

This systematic review accumulated data from 254 participants who were treated simultaneously with drugs against cancer and some of the antiviral combinations described above.

The researchers sought to identify a possible link between responding to antiviral treatment and treatment for lymphoma.  Overall, the response rate to treatment of lymphoma was 73% (confidence interval 95% [95% CI]: 67-78%).

Among people with SVR, a higher rate of response was observed in cancer treatment among those with marginal zone lymphoma (81%) than those who had not marginal zone (70%), although the difference did not reach values statistically significant.

The results of this study, published in the Journal of Viral Hepatitis, contribute to give consistency to the link between HCV and NHL B cells already observed in previous studies.

In addition, the systematic review shows how effective treatment of HCV infection improves response to cancer treatment, especially in the current context of antiviral highly effective and tolerable direct action. The context is very different from the present study, treating hepatitis C in patients with non – Hodgkin lymphoma cell B should be considered a priority.