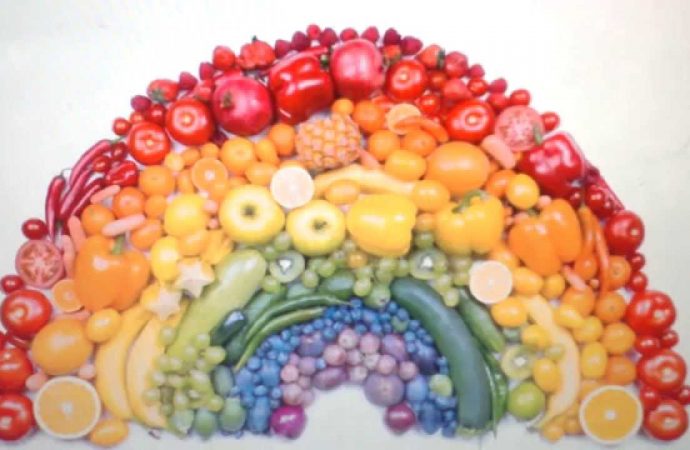 The presence of sugar and sweet taste of food and beverages is checked causes an increase in food intake.

MEXICO – The presence of sugar and sweet foods and drinks containing causes an increase in food intake and consequently impact on body weight, says an investigation of mastery over problems obesity.

The student of MA in Behavioral Science with Food and Nutrition Orientation University Center South (CUSUR), Hugo Daniel Miguel Gomez, indicated that he won first place for his study on sugar consumption and eating behavior modification.

He also expressed his satisfaction for winning the poster competition in the VI National Meeting of Research in Psychology.

The member of the assigned master the Center for Research in Behavioral Food and Nutrition (CICAN) said that the information presented on the poster ‘effect of consumption of sucrose on the modification of eating behavior’ is clear from the results obtained in its research for his master’s thesis.

The analysis, he said, included a pilot phase conducted in an animal model, with which it was found that the presence of sugar and sweet taste of foods and beverages causes an increase in food intake.

“It makes subjects consume more food and drink, which causes increased their caloric intake and this has a significant impact on body weight, and when determining the fatty tissue, those who consumed sugars had an increase in profit tissue,” he said.

In the study three diets were used with different sugar content and that individuals who had the diet as much reached an intake on average 25 percent more calories than the rest, which gives an approximation of what could be the human consumption.

The interest in this subject, he explained, arose from concern that Mexico “occupies one of the first places among the countries with overweight in the world.”

He stressed that winning first place is a recognition of his work representing to a focused research, “especially in a master quality graduate who meets standards for being part of graduate programs of CONACYT (National Council for Science and technology), so that is a satisfactory achievement.”