Parents with High-fat Diet may have Diabetic Children – You become what your Parents Consumed! 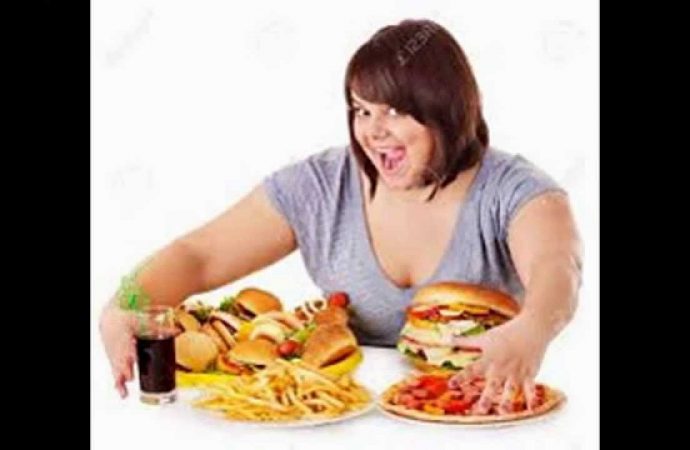 There is a hypothesis that parents could transmit to their children the traits acquired as a result of exposure to environmental influences.

MEXICO – Parents with a high-fat diet would be more likely to have children with obesity and diabetes by epigenetic factors that are transmitted through eggs and sperm, a new study suggests.

Although parents transmit genetic information to their children through the deoxyribonucleic acid (DNA), scientists now believe that epigenetic changes can also be transmitted to the genetic material of the children, according to a published study in the journal Nature Genetics.

Epigenetic inheritance refers to the transmission of features not found in DNA or genes.  At present it is believed that epigenetic information is related transcripts ribonucleic acid (RNA) and chemical modifications of chromatin.

According to the authors of this study, both Jean-Baptiste Lamarck and Charles Darwin developed in the past hypothesized that parents could pass on to their children the traits acquired as a result of exposure to environmental influences.

However, it remains unclear how far environmental conditions have an impact on future results, researchers say.

Experts believe that the factors that affect the future results of the health of the children are what the mother eats while pregnant or nursing, which molecules are present in the semen of the father and the microbiota of either parent.

For the study, researchers fed mice a diet high in either fat, low fat or normal for a period of six weeks.  All mice were identical genetic manner.

Mice that ate a high-fat diet developed obesity and glucose intolerance. Then, the team created a new generation and implanted in surrogate mothers healthy embryos using sperm and eggs of mice that had consumed different diets.

The use of surrogates allowed the researchers to separate environmental factors epigenetic factors were only present in the sperm or eggs. Then, the next generation of mice consumed a diet high in fat.

Children of two obese parents were up significantly weight when consuming a diet high in fat compared to those who had only one obese parent.

The children of slim parents raised the least amount of weight when they consumed a diet high in fat.  Similar patterns were observed for glucose intolerance.

However, the daughters were more likely to have severe obesity, while the sons were more affected by high levels of blood glucose than daughters.

The maternal influence also appeared to be greater than the father. The lead author of the study, Professor Johannes Beckers, says that this is also true for humans.

The authors conclude that epigenetic factors in gametes play an important role in transmitting the risk of obesity and diabetes from parents to children.

“This kind of epigenetic inheritance of a metabolic disorder caused by an unhealthy diet can be another major cause of the dramatic global increase in the prevalence of diabetes since the 60s,” said the director of the Institute of Experimental Genetics (IEG) , and initiator of the study, professor Martin Hrabe de Angelis.

The researchers note that this is the first study showing that children can epigenetically inherited an acquired metabolic disorder, through eggs and sperm.