Are you Genetically Programmed to Give Birth to Twins? – Findings to help in IVF 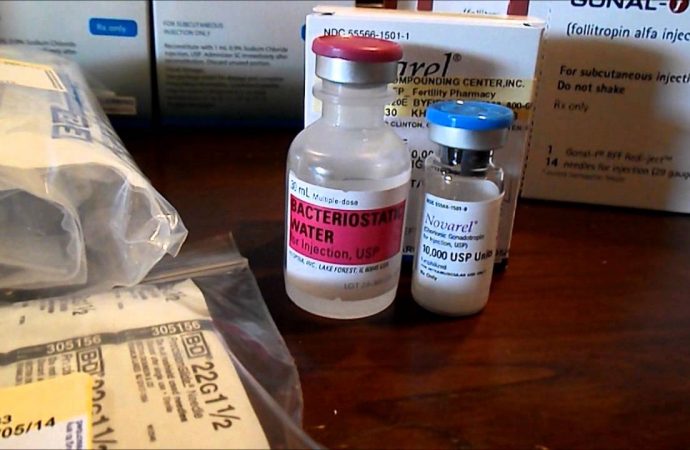 The "twin families" exist and the disparities observed in the statistics between countries. Dutch researchers have perhaps solve the mystery in flushing out two genes that could explain why some women are more likely than others to have dizygotic twins, or "twins".

NETHERLANDS – On average, the births of dizygotic twins affects 1 to 4% of women, but their frequency varies by country: only 6 per 1,000 births in Asia but 40 per 1,000 in Africa. In parallel, the births of twins homozygous (identical twins) are 3-4 births per 1,000 in the world.

Twin births increase the fertility of a population but have an impact on the health of mothers and babies: the multiple pregnancies increase the risk of miscarriage, premature birth and death of the newborn.

In Western countries, the in vitro fertilization (IVF), whose practice has increased in recent decades, often lead to the birth of twins. But that’s not the only reason that multiple births have increased in these countries. Indeed, late pregnancies are more frequent and women, as they age, are more likely to release more than one egg per cycle, which increases the risk of having twins.

In addition to the geographical phenomenon, there are “twins families,” suggesting the existence of a genetic cause. Women who conceive fraternal twins spontaneously tend to ovulate several times in the cycle. These twins interest to scientists because their comparison with the twins helps to understand the relationship between a character, the genes and the environment. This is why it is in the world of databases that follow the twins populations.

In their work published in The American Journal of Human Genetics, researchers from the Vrije Universiteit (Amsterdam, Netherlands) sought genetic variants that favor the birth of twins. For this, they studied 1,980 mothers who had twins spontaneously, according to data from Australia, Minnesota and the Netherlands. They compared these results with data on women who had not had twins or had twins.

Scientists began looking for variations nucleotides, or SNP (Single Nucleotide Polymorphism), which would be more prevalent among mothers of fraternal twins than in others. After meeting these criteria, they redid the analysis with the Icelandic data to refine their results and retain only two SNPs. The identified variants would increase by 29% the chances of having fraternal twins.

The first identified gene, FSHB, is involved in the production of FSH, a hormone whose concentration varies during the maturation of oocytes in the ovary. If FSH levels remain high for a long time, the ovaries release several eggs, which can therefore increase the chances of having twins. The allele of FSHB was associated with higher levels of FSH, an earlier age at menarche, the birth of the first child and menopause.

The second gene, SMAD3, alters the response of the ovaries with FSH – at least in mice. But the role of this gene is not well known. SMAD3 is expressed in the ovary where it promotes the proliferation of the granulosa cells, probably by acting on the signaling pathways. The identified SMAD3 allele increases the response to FSH. According Mbarek Hamdi, SMAD3 could explain why some women respond better than others to IVF: understanding its role could help improve the techniques of assisted reproduction.