This Derivative of Vitamin B3 that could rejuvenate our Cells – A Way to prolong our Lives? 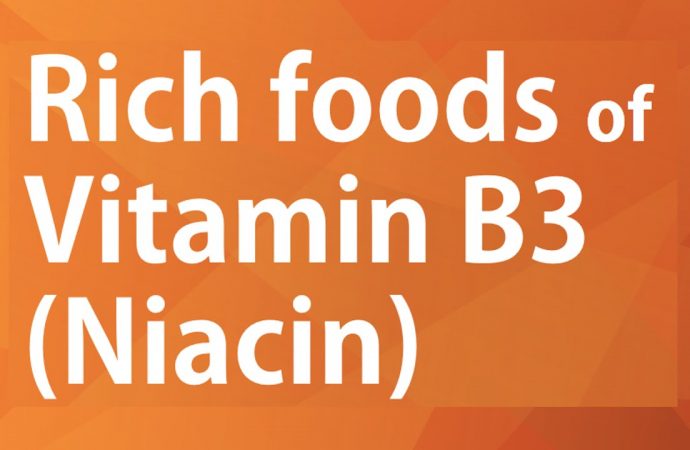 Scientists have demonstrated that a derivative of vitamin has achieved reactive regeneration of tissues and organs in aged mice and thus prolongs their life.

SWITZERLAND – Have you wondered if our tissues, muscles, brain, heart, liver, kidneys….could be regenerated through a molecule? The work of the École Polytechnique Fédérale de Lausanne (EPFL) Switzerland, published in Science tends to demonstrate that. They proved that nicotinamide riboside (NR), a derivative of vitamin B3, can be used for reactive cell regeneration.  A key step has just been taken in the regenerative medicine!

Countering the “fatigue” of stem cells

Recall that when damaged by injury, the cells of our tissues and organs (liver, heart, kidneys …) can die. “Whenever we do strenuous exercise, for example, “traumatized” muscle cells die, says Johan Auwerx, director of Integrative Physiology Laboratory of EPFL (LISP). They are then replaced by new cell from the activation of stem cells (undifferentiated cells, capable of self-renew and give different cell types). “But after a number of repair cycles, the stem cells work less and regeneration is poorer. “We have demonstrated that fatigue of stem cells was one of the main causes leading to poor regeneration or degeneration of certain tissues or organs,” said Zhang Hongbo, one of the PhD students of the team, co-author of the study. “Our idea was to understand what made these stem cells grow old, to try to reverse the phenomenon and keep intact regenerative capacity,” adds Johan Auwerx.

The team then conducted the biological investigation and slowly lifted a veil of mystery: “An old dogma claimed that stem cells at rest did not use their mitochondria (energy cells plants).” However, they observed that it was not the case. They use their mitochondria constantly to find good energy. Over time, these mitochondria begin to function less well and stem cells weaken. They were able to identify the molecular chain regulating mitochondrial function and evolution with age. “That’s when we discovered that a compound, nicotinamide riboside, already known for its ability to improve the functioning of metabolism, was lacking in the mitochondria of aging stem cell.The addition, however, the stimulus machine,” according to Auwerx.

Teaching the body to repair itself

The EPFL team gave nicotinamide riboside to 2 years old mice (the equivalent of 75 years in humans). “Our findings are extremely promising: muscle regeneration is much better in the mice who received the NR and they live longer (an average of forty days, equivalent to four more years in human age) than those who do did not have.”

Parallel studies showed that a similar effect could be observed on the brain stem cells or skin. This discovery would have several immediate applications. “These studies give very interesting perspectives in the field of regenerative medicine, said Johan Auwerx. We are not talking here of introducing foreign material in the body, but to relearn it to repair itself, with a product that it simply interfere with his meal.” The Belgian researcher believes that could indeed administer NR in good proportion to the elderly, to “support our stem cells and alleviate the deficits, particularly among those who suffer from muscle wasting or cognitive decline.”

Auwerx said they are “now seeking to develop a more potent pharmacological approach that NR, which would stimulate stem cells in therapeutic cases”. As in the case of muscular dystrophy, “which causes extreme stress on muscle cells from the age of twenty years.” Meanwhile, the question for the laboratory director to push all seniors doping with Vitamin B3 or NR “already available on online sites.” Although the efficacy and toxicity have been tested, they have only been on for short durations. “It should be extended to longer-term studies.”