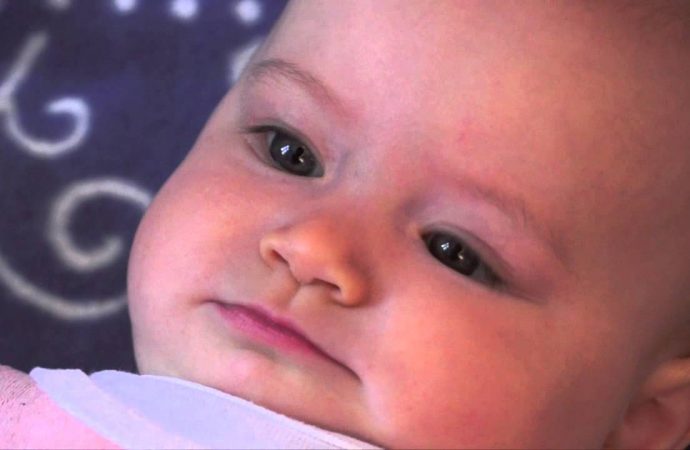 A recent study challenges the innate ability to mimic human.

AUSTRALIA – Already in the first weeks of life, babies begin to imitate sounds, gestures and facial expressions of others, suggest numerous studies conducted in recent decades. By contrast, researchers at the University of Queensland have shown recently that, apparently, babies are not born imitators.

According to the researchers, who published their work in Current Biology, their investigations so far have revealed the innate ability to mimic human are limited to the fact that children stick out their tongues or open their mouths like their parents when they see that the latter do. Such behavior could be due to a baby’s reaction to the perception that mom or dad does something interesting, they say.

The researchers showed 106 babies and 11 different facial expressions or gestures at the age of one, two, six and nine weeks in order to verify in a longitudinal study, if these gestural patterns can be reproduced. They found that, overall the likelihood that they imitate their parents was as big possibility to do something else

According to Slaughter the results show that certain human behaviors are not innate. Until now, the ability to mimic has been considered, along with language, a feature of human beings.

The team plans to study the phenomenon in children up to two years in order to find out at what age they begin to imitate others. Slaughtered said that in later stages, children copy the actions of others, but the controversial hypothesis that this happens from the moment of birth should be rethink.