A Key Protein Identified in the Development of Pregnancy 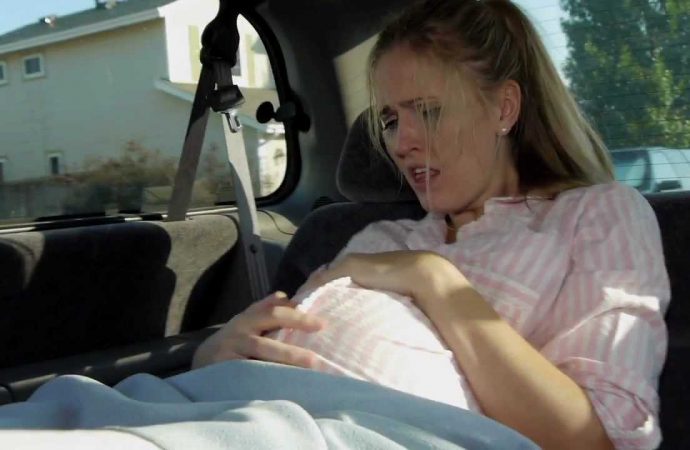 British researchers have identified a protein that promotes embryo implantation in the uterus and placenta formation. This could help in the treatment of pregnancy complications.

UK – A protein involved in the development of the placenta and which also contribute to the proper implementation of the embryos in the uterus has been identified by a team of researchers at the University of Sheffield. The work is been published in Human Reproduction.

The scientists found that the protein called syncytin-1, whose origin is a viral infection that affected our primate ancestors 25 million years ago, is secreted on the surface of a developing embryo, even before it is implanted in the uterus. They believe it is likely to fulfill an important role in helping the embryos to adhere to the uterus, and the formation of the placenta.

Professor Harry Moore, co-director of the Center for Stem Cell Biology at the University of Sheffield and lead author, said their finding is key to developing blood tests to identify high-risk pregnancies and pregnancy complications such as spontaneous abortions recurrent preeclampsia or intrauterine growth retardation and to develop appropriate treatments to address them.

This expert explained that the syncytin-1 gene arose as a result of an infection, and the viral DNA was introduced into the genome of our ancestors and transmitted until it became this protein, which has proved vital to the evolution of humans.

They also have found that trophoblast cells secreting the protein, not only fuse-forming a fundamental barrier to protect the embryo but also secrete exosomes, which have the ability to communicate with other cells to areas women’s body prepare for pregnancy. And if this process, says Professor Moore, does not develop properly in the early stages of pregnancy, it may cause problems during pregnancy.