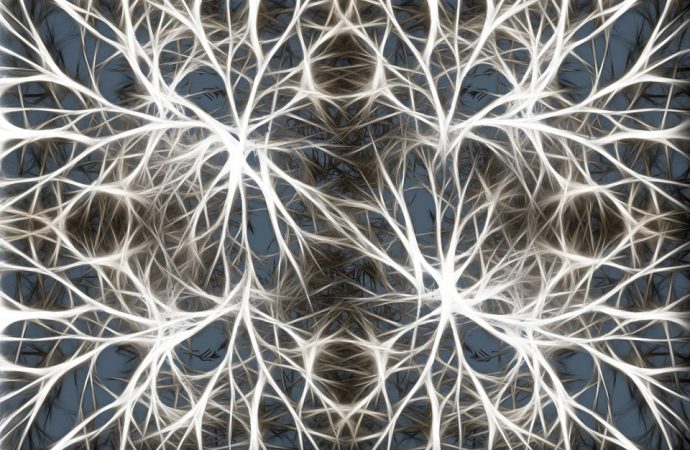 Knowing how the brain works involves determining how neural networks are established; the wiring that runs the mind.

US – The brain remains a mystery in science.  If we understood how it works, we would be able also to determine why occurring disorders such as schizophrenia or neurodegenerative diseases occur.

Technology can help in these efforts such 3D printing which can aid in modeling the brain while light and ultrasound can be used to control neurons.  In the study of the mind, the role of neural networks is particularly relevant; wiring that connects our nerve cells.

New research has managed to map the connections of our brain more accurately than ever.  To achieve this, they used a technique known as “neuronal viral tracing”. The technology involves using viruses that infect nerve cells turning the neurons on and off, thus knowing how neural networks work.

Scientists at the Salk Institute in California have improved twenty times the effectiveness of this technique in order to map more accurately how the neural network works.  A modified rabies virus can be used so that, while jumping from cell to cell, we can know what’s going when wiring is on or off.

According to Edward Callaway, a professor at the Salk Institute, to fully understand the functions of the brain, we must understand how different neurons connect with each other across different brain areas.  Traceability methods developed with the virus made it possible, but only labeled a small fraction of all connections.

The improvements made now will not only serve in basic research.  In addition to mapping in more detail neural networks, scientists believe that this new technique will understand a little better what happens when connections and messages between nerve cells fail.  This problem occurs, for example, with the development of disorders such as autism and schizophrenia.

That is possible because the technology enables display the “wiring” neuron to neuron, something unimaginable a few years ago.  Thanks to advances like this, there will be more understand of the brain mechanism, which will be key to future of brain science.

This study has been published in the journal Cell Reports.