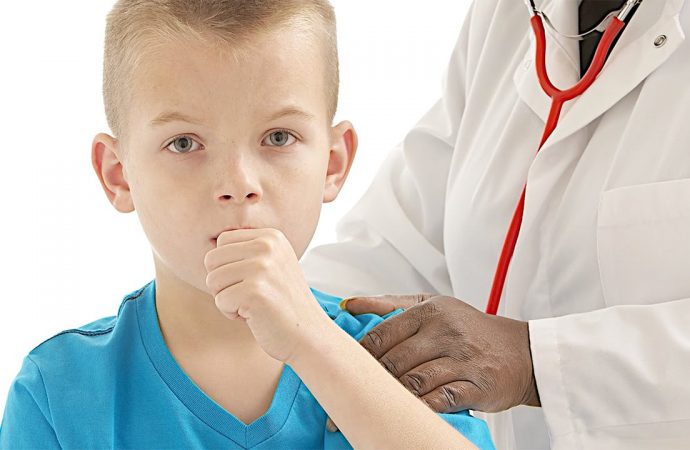 Poor response to corticosteroids in drugs of some children with severe asthma would be the lack of a particular biological agent called Lipoxin A4.

ITALY – Lipoxins are biological agents that regulate numerous physiological functions and are involved in numerous inflammatory practices. The scarcity of one of these molecules in the airways, Lipoxin A4, is responsible for the poor response to treatment based on corticosteroids in children with severe asthma.

This was proved in a new study by researchers at the Institute of Biomedicine and Molecular Immunology of the National Research Council (CNR-IBIM), which could open new therapeutic perspectives for the treatment of the most severe forms of pediatric asthma. The research was published in the journal International Journal of Allergy and Clinical Immunology.

“In the study, researchers found that children with severe asthma had lower levels of LXA4 (Lipoxin A4) in the airways than children with intermittent asthma,” said Rosalia Gagliardo, coordinator of the study. “In addition, regardless of the severity of the disease, all asthmatic children included in the study had higher levels than healthy leukotriene B4 (LTB4), a pro-inflammatory action molecule, which acts as a ‘counter-regulatory’ of LXA4”.

Compared to healthy children and those with intermittent asthma, children with severe asthma analyzed in the study had reduced expression in the airways of a particular receptor Lipoxin, called FPR2 / ALXR (formyl peptide receptor receptors2-Lipoxin).

“The complex LXA4-FPR2 / ALXR is involved in the activation of the receptor of corticosteroids, which showed an interaction between them and the LXA4 in regulating the inflammatory process of the airways of patients with asthma,” said Gagliardo. “These data demonstrate that the impaired biosynthesis of Lipoxin A4 and a deficit of its specific receptor FPR2/ALXR, in the airways, associated with an increase of leukotriene B4 molecule, it could be the basis of a reduced response to steroid therapy in the long term, a phenomenon that could favor the persistence of inflammation of the airways, the failure to control the disease and reduced quality of life of patients “.

The results of this study could facilitate the use of new therapeutic strategies based on the combination of lipoxins and corticosteroids in order to enhance the effects of the latter and reduce the dosage. A useful pharmacological approach, especially, in pediatric patients.