What makes you Appear Old? The Answer Lies in the Genes – A Key Finding for Anti-aging Process 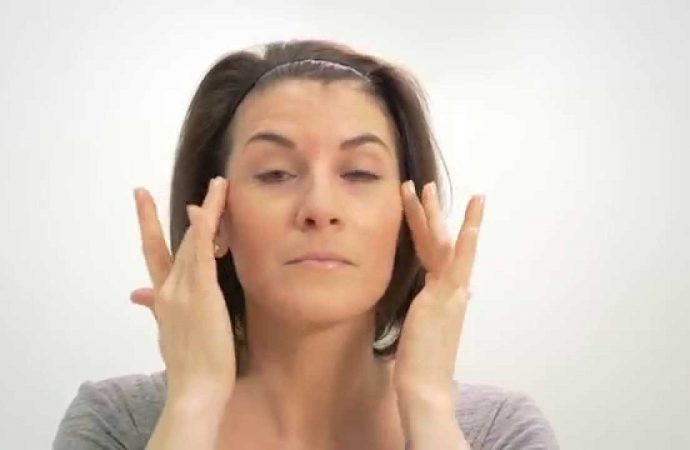 The MC1R gene has been attributed for people to look younger than others of similar age. People with certain variants of this gene, which is also responsible for repairing damage on the DNA, appear to average two years younger.

NETHERLANDS – Researchers at Erasmus University Medical Center in Rotterdam (Netherlands), have discovered what makes some people look younger than others, despite having the same age gene. The study results were published in the latest issue of the journal Current Biology.

The gene in question, called MC1R, it known for producing red hair and pale skin. The results of new research indicate that variations of the same gene are also associated with perceived age.

“For the first time, we found a gene that partly explains why some people look older and other younger age,” says Manfred Kayser, a researcher at the Dutch university and one of the study authors.

To study this issue thoroughly, Kayser and his colleague David Gunn, a researcher of the multinational Unilever, looked into the genomes of more than 2,600 elderly Dutch DNA variants associated with differences in perceived age and facial wrinkles. They found that DNA variants of MC1R gene played an essential role in their age. This finding was confirmed in two large European studies.

People who had certain variants of the MC1R gene in their DNA appeared to be two years on average, the authors said.  The association between these DNA variants and perceived age was not influenced by age, sex, skin color or sun damage.

In addition to its role in skin color and hair, MC1R gene has a role in other biological functions such as inflammation and repair of damaged DNA processes. The researchers say that the influence of this gene in these processes could be the reason that it is linked to a more youthful appearance.

However, the authors point out that this gene is only one of many factors that influence perceived age.  His plans are to continue exploring how this and other genes influence our appearance and age.  Researchers believe that this line of work can provide important clues about our health and the nature of aging itself.