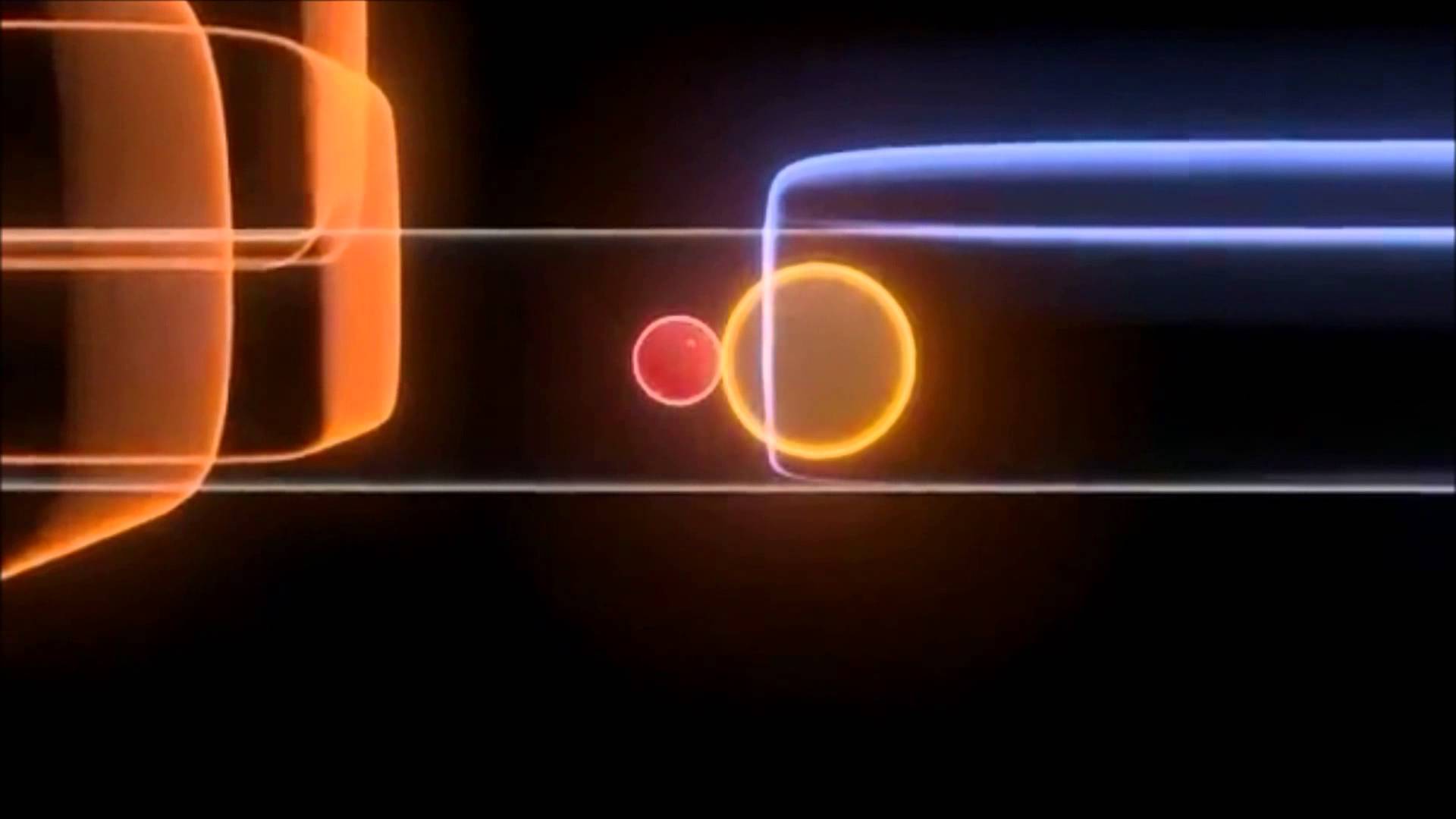 Predicted 40 years ago but yet to be observed until now. Will aid towards the construction of quantum computers .

USA/UK – This was predicted theoretically 40 years ago and, as often happens in physics (see Higgs boson and gravitational waves as examples), it took a long time to experimentally observe them.  It is a new state of matter in which electrons appear fragmented, whose existence was barely tested by a team of physicists from the OAK Ridge National Laboratory (USA) and University of Cambridge (UK).  The research results were published April 4 in the journal Nature Materials.

The researchers have observed the first footprints left by mysterious particles that make up the new state of matter, Majorana fermions, in a two-dimensional material with a similar structure to that of graphene.

The quantum spin liquid had been forecast, in 1973, by Philip Warren Anderson, Nobel Prize in Physics. According to the authors it had never been reproduced experimentally and is an important result because there was a different phenomenon from any other in nature.  The results of the experiment are in good agreement with one of the main theoretical models that describe the state of matter; Kitaev model.

The main property of the quantum spin liquid is the splitting of the electrons. In a quantum spin liquid, unlike a traditional material, which tends to form ordered structures (crystal lattices, for example), the magnetic fields behave in completely disorderly manner, even if brought to temperatures near absolute zero.

The particles resulting from the splitting of the electrons also could be used to as a basis to build quantum computers, immensely faster cars than traditional ones and are able to perform tasks hitherto thought impossible:

“It is a very important step in the understanding of the quantum world “explained Dmitry Kovrizhin, one of the authors of the research.  “Having prepared and observed a new quantum state will give us a chance to try many new experimental scenarios totally unexplored.”