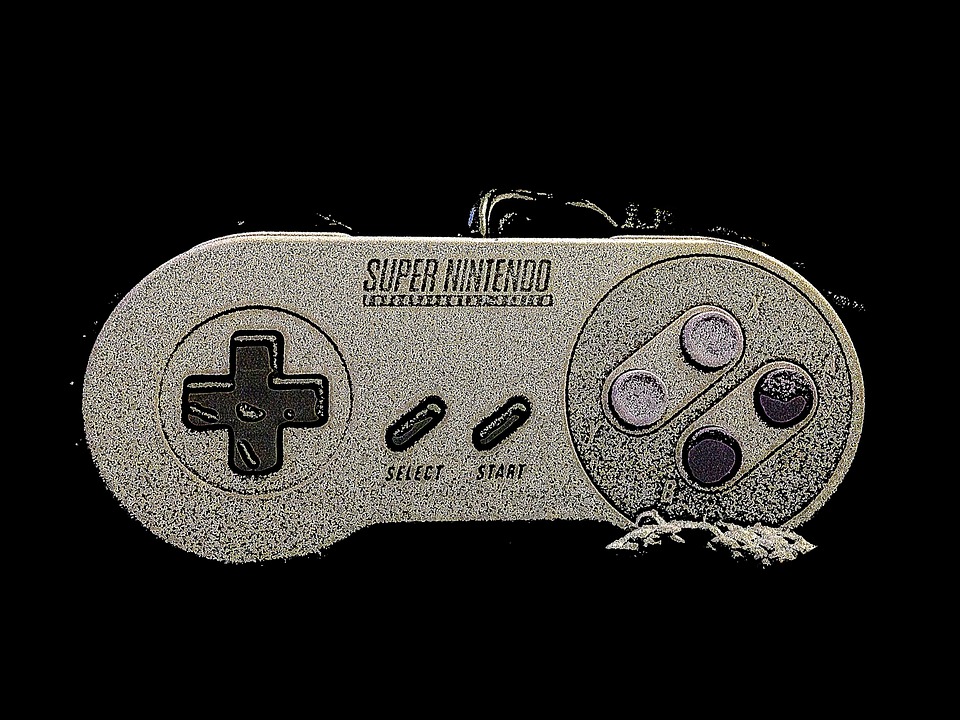 Gaming, if well channeled, can be an incredibly powerful to all sorts of solutions to complex problems.

DENMARK  – Playing is an essential exercise for all human beings.  It helps us learn and evolve in our lives.  But, in some cases, it can be of help in a more practical way possible. For example, we can use to solve a game as complex as the problems posed by quantum physics.  Yes, some problems that supercomputing is not able to properly analyze, are no match for the human mind when it comes to play.  Although it may seem an overstatement, the truth is that it is not the first time, nor the last, in which a video game help solve a complex problem that machines have failed.

In the recent article by Jacob Sherson and his team in Nature show how “gamification” can be a great tool for quantum physics. And that it is the operations associated with quantum computing requiring a very rapid execution to ensure their functionality. However, if the time is made too short, the accuracy of operation can be compromised.

The group has developed an online platform to play.  But they are not normal games.  The platform presents some of the operations in quantum computing as if they were different games. With names like “Quantum Moves” or “Quantum Shooter”, researchers have taken the “hard” calculations of quantum physics to the world of video games.

For example, “Quantum Moves” tries to solve the problem mentioned before, adjusting the values of speed optimization in a quantum operation. In another game called “BringHomeWater” it is also trying to solve a problem of optimization quantum supercomputers have failed to solve. But the player will only see atoms, collect them and move increasingly faster towards their goal.  The statistics obtained, however, help to solve the problem of quantum physics delimiting the ranges and values.  “Quantum moves” simulates an atom and its quantum properties. Player movements simulate the atom and help refine the values to be used in the actual implementation. At the moment, the games obtain reliable data where purely numerical optimization has failed, giving a much more satisfactory results.

The game as a tool

Designed algorithms sometimes fall short when determining certain values. We do not yet understand the depth and complexity of the analysis that our brain is able to perform. But it is clear that we can hone in processes that seem impossible consciously.  This project is not the first to have used this capability to their advantage. Other games have already helped solve complicated problems unresolved by computer.

Previously, another university developed a game that players try to help “build” a protein. The protein structure is a complex issue and requires supercomputing analysis. However, the structures that had proved elusive to date were resolved through collaboration (and play) of thousands of users. Another area where gamification has been employed is as a scientific tool in neuronal “mapping” and its routes.

The platform created by these researchers has made more than 10,000 people play it, with more than 500,000 items.  With this data, the team from the University of Aarhus is implementing new values to their method of analysis. With these results it shows that gamification is a very powerful tool.