Earth’s Center is Two and a Half Years Younger than the Surface – Richard Feynman was Wrong! 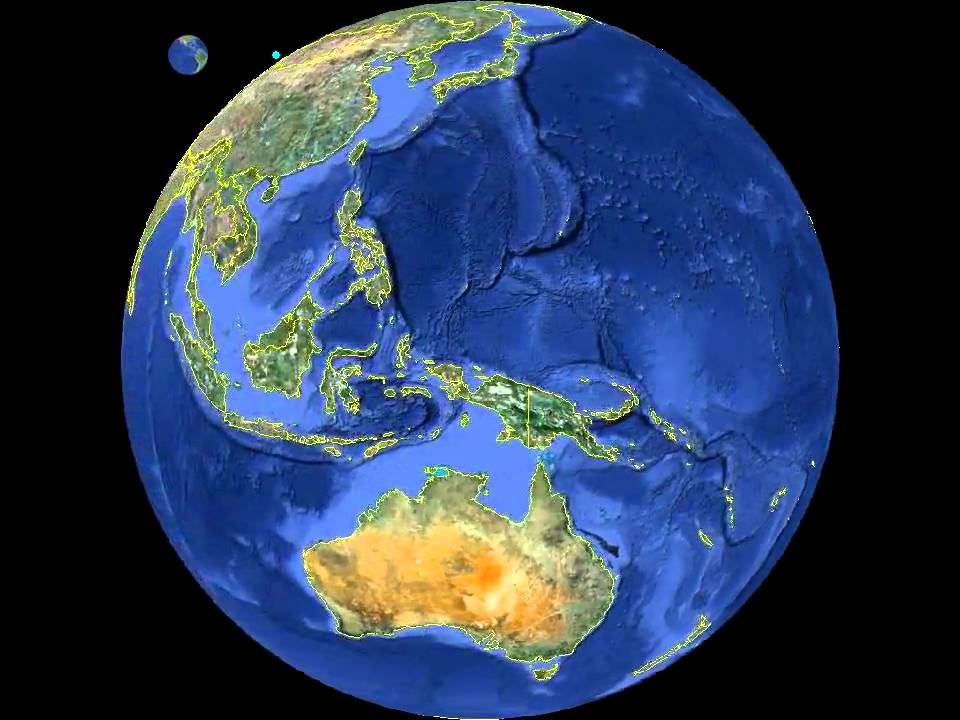 The relativistic effects that give an age difference between the Earth's center and surface, is much greater than what physicists had discovered more than half a century ago.

DENMARK – The well-known and charismatic physicist Richard Feynman was the first to give an estimate of the age difference between the Earth’s center and surface caused by the difference in gravitational potential as described by general relativity.

In popular scientific literature, it has been repeated countless times that Feynman in his famous lecture series in 1962-63 reported that the center of the Earth should be a day or two younger than the surface.

It’s just completely wrong, describes Ulrik I. Uggerhøj from Aarhus University, who uncritically reproduced Feynman’s estimate in his book ‘Time’, along with two colleagues in a new article published in the European Journal of Physics.

It’s quite simple to arrive at an estimate showing that the age difference should be about one and a half years, explains Uggerhøj and co.  in their article – and a more correct calculation, taking into account that the Earth is inhomogeneous, giving an age difference of 2.49 years.

A similar calculation on Sun gives an age difference of 39,000 years between the center and the surface.

The correction has no direct impact, but the authors were puzzled on the possibility of how the erroneous perception has survived for so long when the calculation is quite simple.

The only explanation is that no one simply dared to believe that Feynman was wrong, because he was right in so many other cases.

Therefore, the moral of this story according Aarhus physicists: Any number or any observation should always be looked at critically, regardless of how and by whom it is was determined.