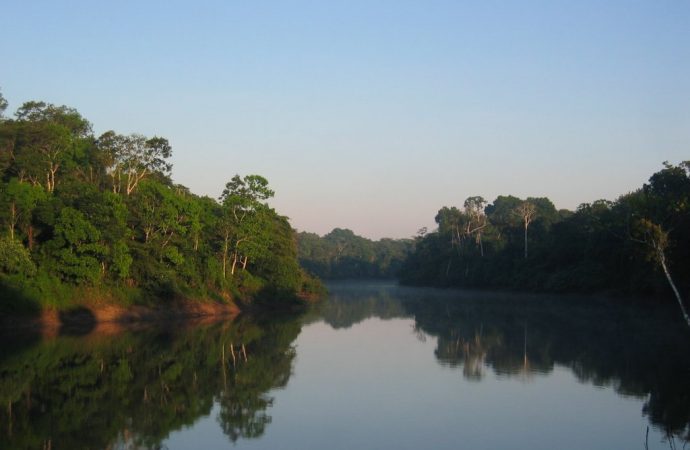 BRAZIL – A group of scientists has discovered a large coral reef at the mouth of the Amazon River, the border between French Guiana to Brazil and the Brazilian state of Maranhao.

A team led by researcher Rodrigo Moura, of the Federal University of Rio de Janeiro, explored this little known region in three cruisers via oceanographic collaboration with Brazil and the United States.

In this journey, they identified a large area of coralline algae and high levels of suspended particles, features that were formed by different conditions that shape the archetypal tropical coral reefs.

The features of this system are not only different from those known so far, but “your health provides information on how coral ecosystems may respond to the acceleration of global warming,” experts say.

The authors warn that the industrial-scale development of the Amazon, with drilling for oil near the reefs, could present a major challenge for this unique reef system.