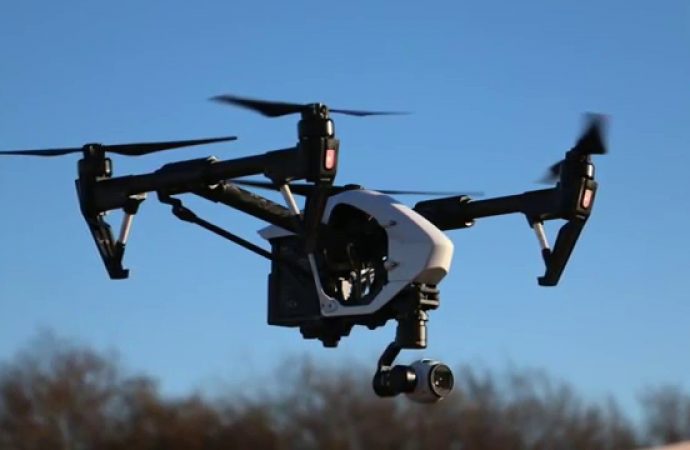 New study that long-eared bat uses body and ears to create lift. The results will help scientists better understand the bats aeronautics and may be a significant contribution for the development of drones.

SWEDEN – Contrary to what scientists previously thought about bats, researchers at Lund University have shown that long-eared bats use their large ears when flying.

They showed that the air behind the body of a brown long-eared bat is accelerated downward, which means that the body and ears creates lift. This distinguishes the long-eared bats from other species studied, and suggests that the large ears do not only create a lot of resistance, but also is beneficial and helps animals to stay up in the air, says Christoffer Johansson Westheim, one of the researchers.

The findings, published in Nature, means a greater understanding of how bats fly. But also for the evolutionary conflict between flying as efficiently as possible and to simultaneously echolocate, that is to detect objects by emitting sound waves and hear the echoes as they occur.

Another discovery made during the trials and which are not described by previous research is how bats create a propulsive force when they fly slowly.  The force created when the wings held high and out of the body at the end of the wing.

The way they generate power may in the future lead to new aerodynamic control of drones, inspired by flapping animals, said Christoffer.

The research was conducted in a wind tunnel where the trained bats flew through thin smoke .  At the same time, the researchers fired a laser at the smoke behind the bats and taken pictures of the illuminated smoke particles. By measuring how the smoke moved, the researchers calculated the forces that bat wings were creating.