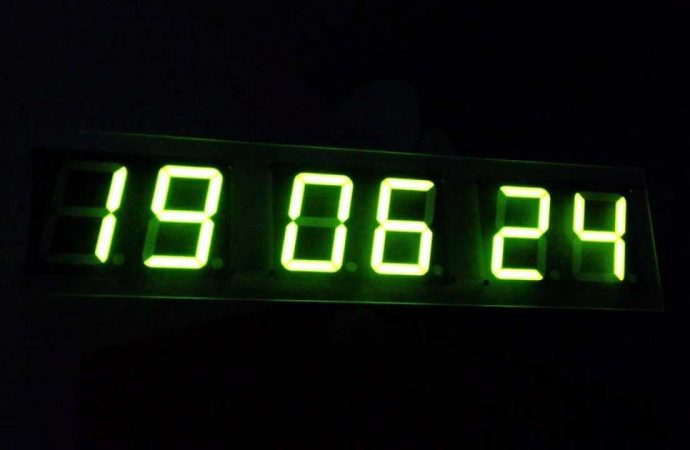 A second has been just as long since it was standardized by the cesium atom in 1967. But strontium is stable and now a German research team claimed they have succeeded in increasing the precision of the time unit second.

GERMANY – Christian Grebing, of Metrology Institute of Germany, told The Independent that their study is a milestone in the practical implementation of optical frequencies. The message is that they can already implement them in practically.

For a long time defined a second as 1 / 86,400 of the time it takes the Earth to spin around its own axis.  For the common man the precision may be plenty good enough, but in many scientific contexts it is important to be significantly more accurate than that.

Atomic Age brought progress in the field in 1967 established second to last as long as it takes for cesium to oscillate 9,192,631,770 times. The precision is so sharp that the margin of error is about one nanosecond per 30 days.

For many years, researchers have experimented with strontium to get an even more accurate second.  In practice, atoms are highlighted with a laser and the oscillations measured as they occur. One problem with optical frequencies instead of microwaves is the technical term reliability, but the German research team will present their studies in The Optical Society claims it may have solved the problem.

Strontium atoms oscillations are much faster and are set to approximately 429 billion per second. But the margin of error is reduced to amazing 0.2 nanoseconds per 25 days, according to the research team.  If the clock started ticking at the birth of the universe for nearly 14 billion years ago then only 100 seconds were lost.

Alongside the scientific world second adjustment does not affect the daily life in any significant way.  However, the researchers point out, the GPS system could become so precise that they hit right on a couple of centimeters instead of several meters. But a new definition of seconds can only be implemented only in maybe a decades, believes Christian Grebing.