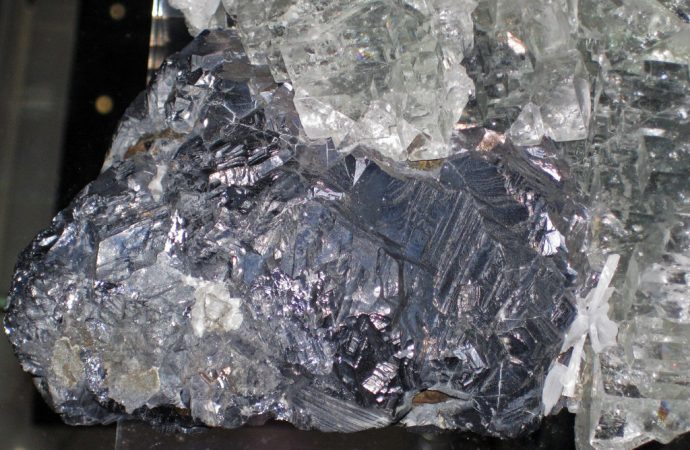 The results open doors for more efficient refrigeration methods than conventional ones and also offer development of solid-state batteries.

SPAIN – Researchers from the Institute of Material Science of the Universitat de València (ICMUV-Science Park) just published at the magazine Nano Letters its theory prediction about the use of fluorite to get giant mechanocaloric effects, one of the challenges of modern materials physics. The work, carried out along with the University of New South Wales (Australia), opens a new theory way for the rational design of technologies of green refrigeration, more ecologic and efficient.

With the aim of avoiding the use of pollutant gases with the conventional refrigeration techniques, there have been used for years solid-state methods, that produce thermic changes of materials thanks to the called ‘mechanocaloric effects’. However, the cooling efficiency of these methods of solid-state was, until recently, four times lower than the on of the cooling conventional methods.

Therefore, a big challenge for modern material physics is the search of materials with a giant mechanocaloric performance, much more powerful, that can become an efficient and friendly alternative for environment for refrigeration application.

Until now, these effects were only noted in ferroelectricity materials and in super elastic metallic alloys, two kinds of materials not very abundant and economically expensive.

The research groups of the physicians Daniel Errandonea (ICMUV, Universitat de València), Claudio Cazorla (School of Materials Science and Engineering, University of New South Wales, Australia) just predicted that materials that conduct ions, such as fluorite, could have a bigger mechanocaloric effect than ferroelectricity materials, forming a new promising family of materials for applying to solid-state refrigeration. And fluorite is an abundant mineral of which there are deposits in several countries, including Spain.

The study establishes the relationships between extern mechanic tension and ionic transportation in ion conductors such as fluorite (CaF2), by using methods of classic molecular dynamic -a computer simulation technique in which it is allowed for atoms and molecules to interact for a period, allowing a vision of the particles movement- and quantum mechanics calculus.

The work shows that the pressure applied on the material is an effective way for the adjustment of the critic temperature of superionic compounds (fast ionic conductors).

The results published by Cazorla and Errandonea open a new and promising way for rational design of refrigeration green technologies, that could be not just more ecologic than the conventional refrigeration methods, but also more efficient.

The results found also have important implications for the development of solid-state batteries.

The study of this work was published in Nano Letters.