China Confirms it will send a Mission to Mars by 2020 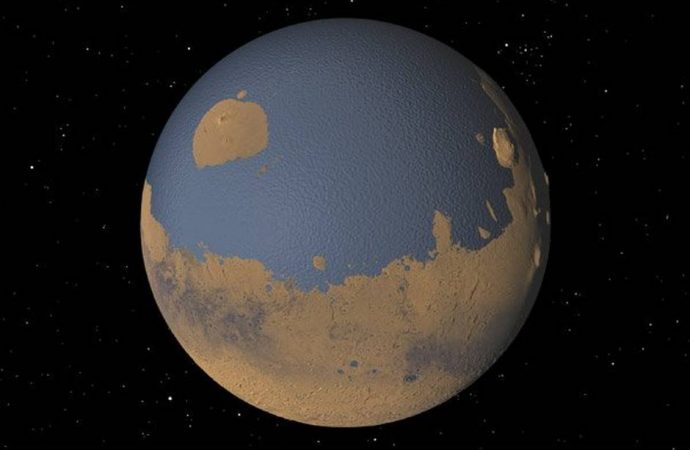 The goal is that an unmanned spacecraft lands on Mars, after several months of travel, in 2021.

China confirmed plans to send a rover to Mars by 2020, in a new step in its ambitious space program, which also includes the commissioning of its own orbital station.

The mission to Mars is scheduled to orbit around Mars, landing on its surface and deploy a robot vehicle, Xu Dazhe, the director of the National Space Administration and Deputy Minister of Industry, announced at a press conference.

China has already sent a probe to the moon’s surface, as well as other ships that have orbited around the satellite, but Xu insisted on how complicated the mission to Mars is, since it involves launching into “the deep space exploration.”

The goal is that unmanned spacecraft lands on Mars, after several months of travel in 2021, coinciding with the centenary of the founding of the Communist Party of China.

China tried in November 2011 launch of a probe to Mars, “Yinghuo 1”, in collaboration with Russia, but the mission, launched from Kazakhstan’s Baikonur, failed to leave Earth orbit and eventually disintegrated and their remains fell in the Pacific ocean two months later.

The ambitious Chinese space program will accelerate in the second half of this year, its second space laboratory called Tiangong-2, which ensures that you will have many improvements over the Tiangong-1 launched in 2011.

In addition, China’s space agency plans to launch in the last months of this year a new manned mission, which will mark the return of astronauts in this country into Earth orbit after five were made between 2003 and 2013.