ORISON Starts a Project to Study the Cosmos using Balloons 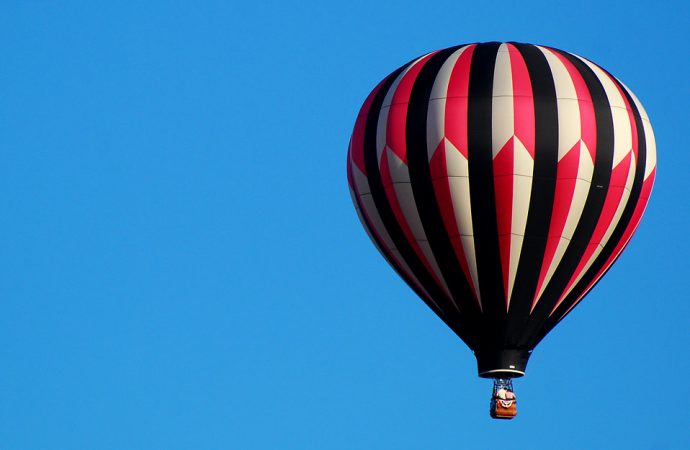 A balloon has enabled recording for the first time in high definition and color, Lyrids meteor shower from the stratosphere. It is one of the first operations ORISON, a project funded by the European Union and coordinated by the Institute of Astrophysics of Andalusia. The aim is to analyze the feasibility of a research infrastructure based on stratospheric balloons.

SPAIN – The atmosphere provides vital support and protects us from harmful radiation or small asteroid impact, but is an obstacle for most astronomical observations. Like most of the harmful effects for observation occur in the first twenty kilometers from the ground, the use of stratospheric balloons is presented as an effective option and much less costly than launching satellites.

In this context, the initiative ORISON considers the creation of an infrastructure of observation in the stratosphere by balloons instrumentation.  “As part of the project will be carried out several preparatory and informative flights to explore the possibilities of this technique in its version of lowest cost,” said José Luis Ortiz, researcher at the Institute of Astrophysics of Andalusia (IAA-CSIC) and coordinator Orison.

The first of these flights took place last April 22 on the occasion of the meteor shower of the Lyrids, characterized by low activity but a very important production of large meteors (fireballs) that can reach deposit meteorites.”

The study of meteor showers is essential because it can reveal the presence of potentially hazardous and non-detectable objects from telescopes like the case of the racing car Chelyabinsk (Russia), which resulted in significant personal injury and material, or may damage the instrumentation located in orbit.  In fact, the Hubble Space Telescope and Landsat 5 or Olympus 1 satellites have already suffered damage small or large meteors or space debris.

This first flight of ORISON allowed divulging record for the first time in high definition and color, a bolide from the stratosphere, demonstrating the feasibility of this technique for obtaining valuable scientific data using pioneering techniques and shoestring budgets.

Observation from the stratosphere allows studying phenomena such as meteor showers from a unique perspective right from the layer of the upper atmosphere in which the phenomenon occurs. It also allows to study other phenomena in the upper atmosphere, such as electric light superatmospheric downloads, or the surface itself, as the proliferation of light pollution.

“However, it is in the field of astrophysics in which such observations may produce a greater benefit. Of particular interest may be applied to the study of planets outside our solar system through technical transit, the study of rings around of solar system bodies, or the detection and study of trans-Neptunian objects, among others,” Ortiz concluded.

This project is a continuation of IAA experience in developing stratospheric flight, SUNRISE gained from the mission and the Huygens probe tests. This ORISON first trial project was conducted in collaboration with the Daedalus amateur group by the European Union. The initiative is funded through the H2020 call.