There may be Life on other Worlds Earlier than Believed 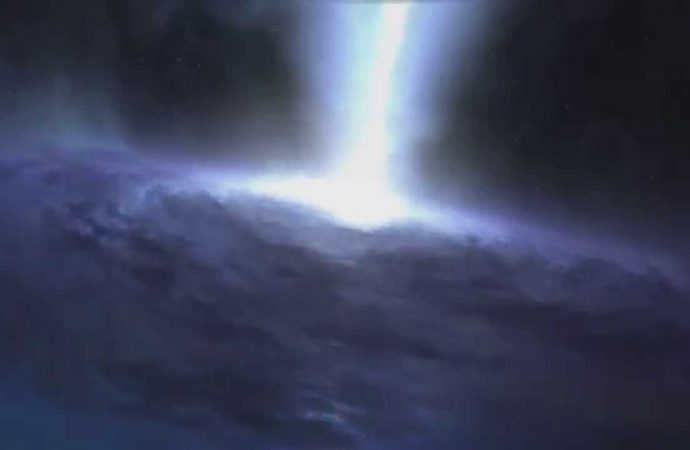 It is believed alien life will be carbon-based, like life on Earth, the findings in this study bodes well for the possibility of life in the early universe.

US – Our Earth is composed largely of silicate rocks, iron core, and water where life is possible on the planet. But the first potentially habitable worlds that formed in the universe must have been very different.

New research by the team of Natalie Mashian of Harvard University, published in Astrophysics, suggests that planet formation in the early universe could create quite carbon rich planets which would be relatively abundant materials such as graphite, carbides and even diamond. Astronomers could find these worlds looking for a rare class of stars.

As Mashian points out, there are good reasons to believe that extraterrestrial life will be based on carbon, such as the Earth, so the results of the new research reaffirm the idea and also support the possibility of life in the early universe.

At first, the universe was composed mainly of hydrogen and helium, and devoid of chemical elements like carbon and oxygen, which are necessary for life as we know it. Only after the first stars exploded as supernovae and seeded the cosmos with the material that was later incorporated into the second generation of stars which made it possible to form planets such as Earth and the emergence of life forms.

Mashian and Avi Loeb of the Center for Astrophysics in Cambridge, Massachusetts, jointly run by Harvard University and the Smithsonian Institute examined a particular class of old stars known as CEMP (Carbon-Enhanced Metal-Poor). These “anemic” stars contain only one hundred thousandth as much iron as our Sun, which means that it formed before the interstellar space had been widely seeded with heavy elements.

These stars are fossils of archaic universe. By studying them, we can see how the planets, and possibly life, began in the cosmos.

Although they lack iron and other heavy elements compared to our Sun, the CEMP stars have more carbon than would be expected given their age. This relative abundance influence the formation of planets as the fluffy carbon dust grains are bonded together quite easily and can form worlds as black as tar.

From a distance, these carbon planets would be difficult to distinguish from more Earth-like worlds. Its mass and physical size would be similar. Astronomers would have to examine their atmospheres for signs of their true nature. Gases like carbon monoxide and methane envelop these unusual worlds.