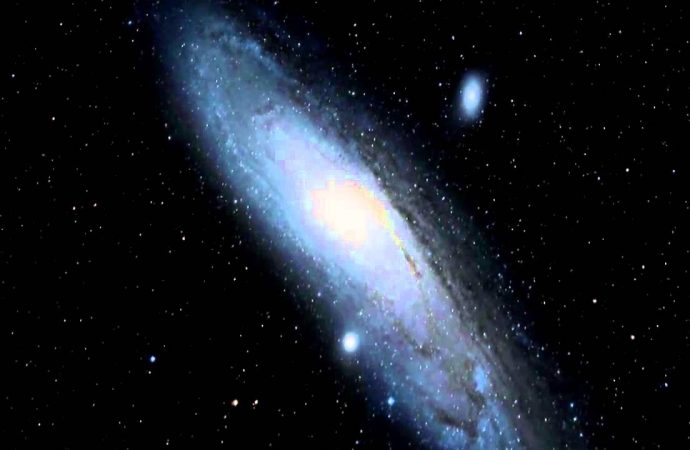 This happens especially in TV shows like ‘Stars Wars’, where characters visit different planets without any changes in the gravity; until today, it was "presumed mistake".

SPAIN – A study of the Universitat de València demonstrated that almost the half of the known exoplanets have a gravity similar to the one on the Earth. While scientists look for the reasons of this gravitational similarity, the news is on the networks and information media for the recognition that this new data supports the science fiction. Walking around the Takodana planet as if it was Hollywood Boulevard, as Harrison Ford did on the “The Force Awakens”, it is not a crazy idea.

Researchers of the astronomical observatory of the Universitat de València, have published a study in the journal Astrobiology which shows that almost the known exoplanets – planets which are in other solar systems- have a gravity similar to the one on the Earth.

The study calculates the acceleration speed which would have an object dropped over different bodies of the Solar Systems and over a great number of exoplanets. This acceleration depends on the value of the gravity in the space of each star, a value which is calculated with the mass and the radius for each planet.

The article published on Astrobiology distinguishes three different planet families: the one with less mass than the Earth, whose surface gravity increases like the square root of its mass; giant gas with mass bigger in 3000 times the Earth mass, where the surface gravity is directly proportional to the mass of the planet; and a intermingled region, between 1 and 300 times the mass of the Earth, with a surface gravity practically constant and similar to the one on the Earth, where are Super-Earth and Neptunes – bodies with a rock nucleus where the atmosphere starts to have a significant weight in the planetary mass.

The Earth, according the study, is in the transition area to this third planet family, which converts it, curiously, in the smallest member of the Super-Earth family.

The work gives new data to the astrobiology; gravity is a limit factor in the growth of the organism- and offers an amazing result about which scientist cannot find explanation. “We don’t know which causes this gravitational similarity, because we haven’t model to justify it,” said Fernando J. Ballesteros, head of Instrumentation of the Astronomical Observatory, who has conducted the research.