Mars, Earth and sun are perfectly aligned on Sunday 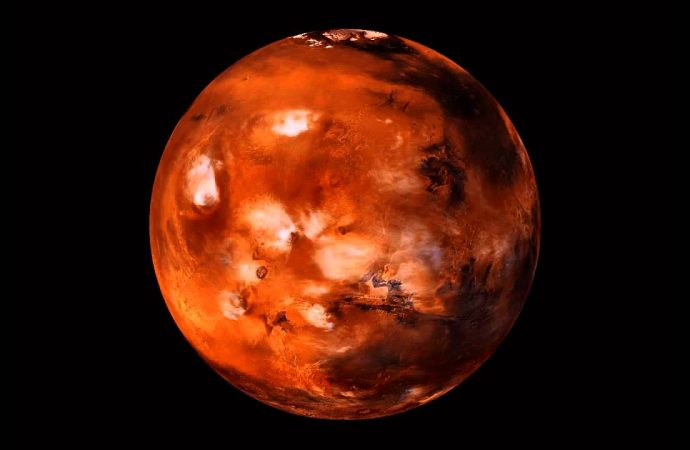 The full moon on May 21 will join the show.

On Sunday, Mars, Earth and the sun will be perfectly aligned. The event that occurs every two years called Martian opposition because the red planet and the sun are on opposite sides of the Earth.

The modern approach record of 55.7 million kilometers was in 2003. It will only be overcome in the year 2287, according to NASA.

At the other end of the scale, there may be a distance of 400 million kilometers from Earth to Mars when they are on opposite sides of the sun.

May is proving a great month for amateur astronomers.

On May 9, Mercury passed directly between Earth and the Sun and appeared as a black dot on the vast star.

Binoculars or telescopes equipped with special filters to see the transit of Mercury, which occurs 13 times every century were needed.  Mars, however, is visible to the naked eye.

Fans will see bigger and brighter Mars until well into June. The full moon on May 21 will join the show.

The Hubble Space Telescope and is ready to take pictures. On Thursday, the Space Telescope Science Institute in Baltimore showed a picture of Mars taken on May 12 from 75 million kilometers, with details of between 32 and 50 kilometers in diameter.