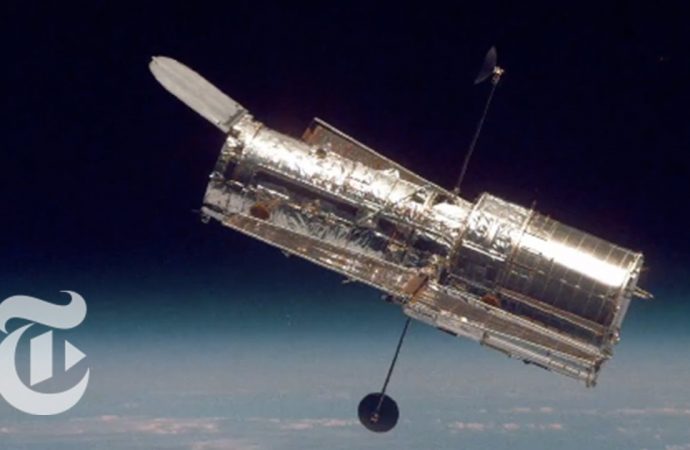 That means that the telescope would last 31 years in orbit providing data.

US – NASA announced today that it will extend the mission of the Hubble Space Telescope for five more years, until 2021.

That means the Hubble, which was put into orbit in 1990, will remain in service in 2018 when NASA launches its successor, the James Webb Space Telescope.

After the last space repair in 2009 and the end of space shuttle missions in 2011, which allowed to carry out missions to improve its technology, Hubble can’ be maintained.

However, scientists believe it can continue to operate beyond the initial plans and to further explore the more remote parts of the universe until 2021.

NASA’s statement stated that Hubble will continue will provide data until age 20, which ensures its place in history as a great observatory on issues ranging from observation of the solar system or the more distant universe.

Increasing the mission will require an investment of nearly 200 million.

With the orbiting telescope James Webb, scientists will also have a margin of several years to observe the universe in a wide range of light bands.

The Hubble obtains information in the visible and ultraviolet spectrum, while James Webb will operate in the infrared band.

That would allow comparisons and deepest observations of the Universe after the Hubble has contributed unseen images of space to humanity.