Saturn Moon is the Best Place to Look for Life 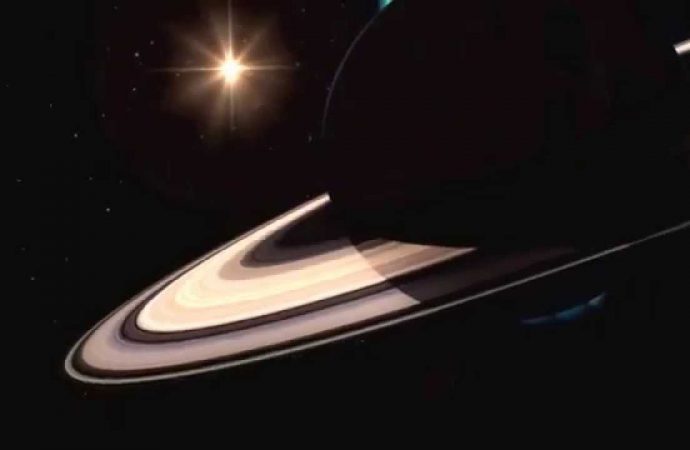 It has an accessible ocean to analyze samples.

SPAIN – Planetary scientist Carolyn Porco, who leads the science team for the Cassini mission to Saturn’s orbit, said today that Enceladus, a moon of the planet Saturn, is the best place in the solar system to look for life.

The researcher, who participated today in the Starmus Festival in Spain, believes the small moon Enceladus has an accessible ocean and what needs to be done is to obtain samples for testing.

She acknowledged that it will not be easy, but said there is nowhere else that they have discovered so far in which they are certain there is water, chemical energy and organic material.

Therefore she believes that they must return to that small moon and analyze the material ejected and see if it is habitable is or not.

What they are really looking for is whether that life is biochemically similar to Earth or different, and both paradigms are suspected, according to Carolyn Porco, for whom life is a characteristic “of the Universe in which we live.”

The scientist has also spoken of photography “Pale Blue Dot”, taken in February 1990 from the space probe Voyager 1 from a record distance of about 6,000 million kilometers from Earth and which sees our planet as a point of light almost imperceptible.

Her first professional assignment was the Voyager project and thought it would be great to take a picture of the Earth from the satellite, so she proposed it to some colleagues, who told her they should have a scientific reason.

Years later, she learned that Carl Sagan had made the same proposal, so she wrote to join forces and worked together until they achieved the goal that gave rise to the mythical image.

Carolyn Porco recognizes that photography was not a scientific milestone, but they learned to have perspective and illustrate how we are seen from far away.