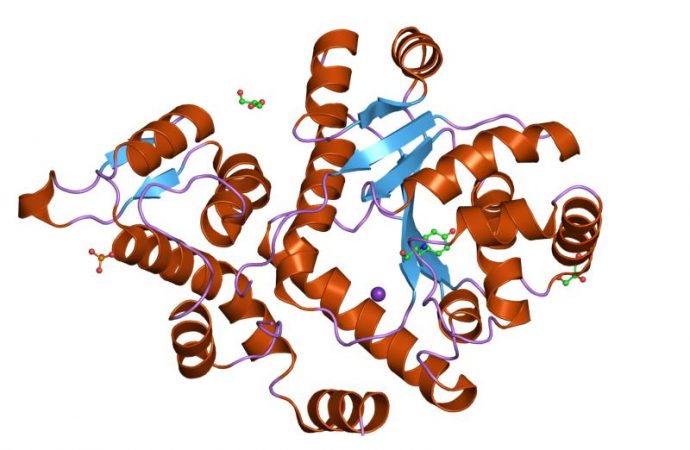 A new type of easily customizable vaccine that can be manufactured in a week as been designed, allowing it to be distributed quickly in response to outbreaks of disease.

US – So far, the creators of this system have designed vaccines against Ebola virus, the influenza virus H1N1 and Toxoplasma gondii (one also harmful relative of the parasite that causes malaria), which were effective in 100 percent of cases in tests with mice.

The vaccine, developed by researchers at the Massachusetts Institute of Technology (MIT), consists of strands of genetic material known as messenger RNA, which can be designed to encode any viral protein, bacterial or parasitic. These molecules are then packaged in a carrier molecule, which supplies the RNA into cells, where it is translated to give rise to proteins which cause the host immune response.

In addition to addressing infectious diseases, researchers are using this method to create cancer vaccines that teach the immune system to recognize and destroy tumors.

This method of nano processing allows the team of Daniel Anderson, Jasdave Chahal and Omar Khan, all from MIT, in making vaccines against new diseases in just seven days. The key is to offer the ability to deal with sudden outbreaks or make quick changes and improvements in vaccines.

Most traditional vaccines consist of a deactivated form of a virus or other pathogen. These vaccines usually require long time to be produced, and some diseases are too risky. Other vaccines consist of proteins normally produced by the microbe, but they do not always induce a strong immune response, which requires researchers to seek an adjuvant (a substance that improves the reply).

RNA vaccines are attractive because they induce host to produce many copies of the proteins they encode in cell. The idea of using messenger RNA molecules as vaccines has been around for about 30 years, but one of the main obstacles was finding a safe and effective way to deliver them.